Square Enix is one of the biggest video game publishers in the world. The company has a wide portfolio under its belt such as Final Fantasy, Kingdom Hearts and Nier: Automata. Suffice to say, the team is filled with persons who can work on an RPG. Recently, Square Enix announced The Diofield Chronicle, a strategy RPG. The company has confirmed that the game will release on September 22nd, 2022. It will be available on PC, PlayStation 4, PlayStation 5, Switch, Xbox One and Xbox Series X/S. 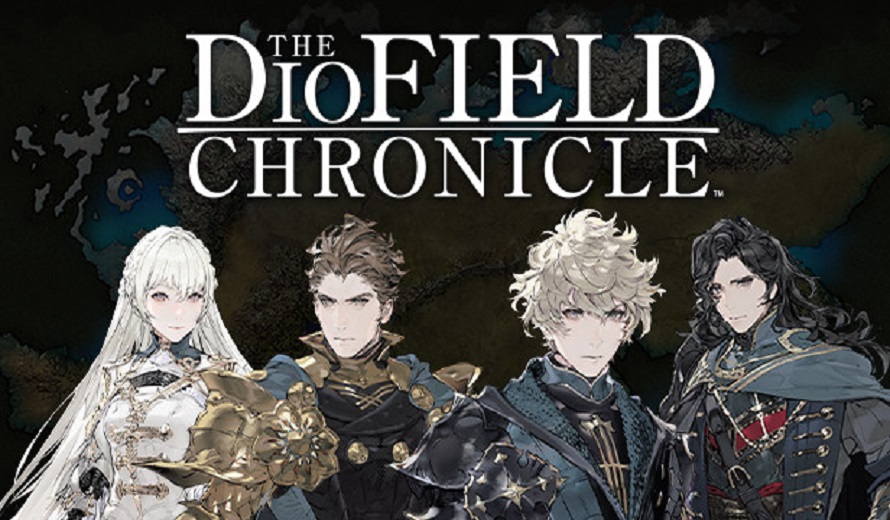 In the game, players will enter a world filled with war. The Blue Fox is a group of elite mercenaries who must make tough decisions that will define their legacy. The game tells a story of war, honor and mixes ancient and modern elements as a tactical RPG. Moreover, players will engage in real-time strategic battles where they must consider the battlefield, classes, equipment and skills. The developers have also introduced ‘diorama’ styled visuals to set the game apart. The developers also unveiled a release date trailer.

Interested fans can pre-order the game here. The game will cost fans $59.99USD for the standard edition and $74.99USD for the Deluxe Edition. As a pre-order bonus, fans will receive the Rhopasto Knife and Recruit’s Bangle. The Digital Deluxe Edition will also have benefits such as early access, artbook, soundtrack and more. Furthermore, players will be able to try the game via its demo from August 10th. Any progress will be saved for the game’s official launch.

What are your thoughts on The Diofield Chronicle? Are you interested in its release? What did you think about the trailer? Are you a fan of Square Enix games? Let us know in the comments below or on Twitter and Facebook.

Dance of Death: Du Lac and Fey Solving Murders on Console Today
Next
Pathfinder: Wrath of the Righteous New DLC and More Announced
Previous
Skate. Will Be a Free to Play Game With a “No Barriers Approach”