Ubisoft is one of the biggest video game publishers and developers in the industry. The company has a ton of titles under its umbrella including Assassin’s Creed, Rainbow Six and of course, Riders Republic. Today, the company has released Season 3 of the game for fans to enjoy, which introduces a ton of new content and events. Interested fans can get their hands on the game on PC, PlayStation 4, PlayStation 5, Xbox One and Xbox Series X/S. It is also included with a Ubisoft+ subscription. 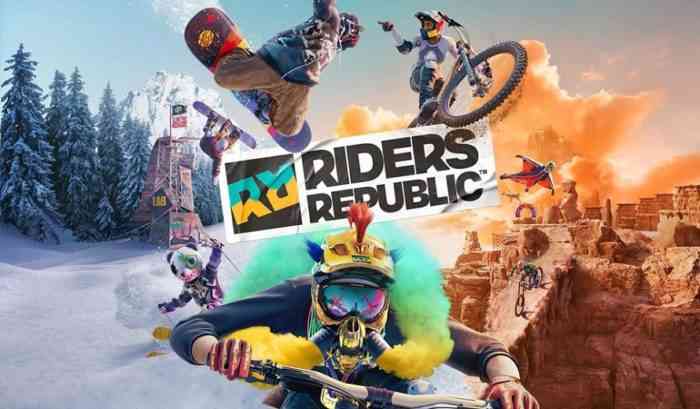 In the new season, players will have access to new free content and events. From today until August 10th, players can take part in Project Rebirth, where they will create events with a focus on environmental awareness. Furthermore, Ubisoft will be donating moneys to Ecologi which will plant over 300,000 trees. Players can show their commitment to the cause on July 29th- July 30th in Climate March. Players that participate will receive a Green Game Jam hoodie as a souvenir.

Additionally, during the event, riders can hit the Desert Bloom map which will soon be surrounded by new growth and vegetation. At the end of Season 3, the developers will countdown to the BMX sport add-on. Players will have various weekly challenges related to BMX freestyles, races and a free-for-all playlist.

In the game, players will hop into an immersive riding experience a vibrant community and multiplayer modes. Riders can compete against their friends and in online modes as well as enjoy mass races with up to fifty riders.

What are your thoughts on Riders Republic? Have you tried it since its release? What do you think about Season 3? Which piece of content are your most interested in jumping into? Let us know in the comments below or on Twitter and Facebook.