Phantasy Star Online is a popular fantasy MMO by Sega. Today, Sega has announced that the game’s predecessor will be releasing on PlayStation 4 after a successful release on Xbox One and PC. The game will be launching on the platform on August 31st, 2022. It will be free to play and players will have access to all the new content that was introduced including the Frozen Resolution. 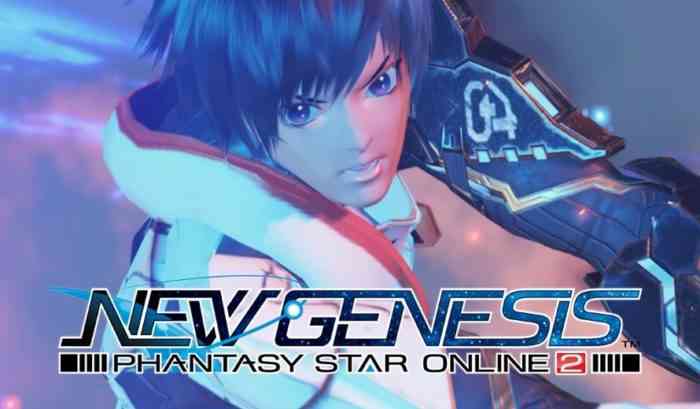 Players on PlayStation 4 will finally be able to join over nine years of free to play content as the game hits the platform. The game is completely free to play and players will be able to explore massive playgrounds filled with enemies. Furthermore, due to recent updates, players can seamlessly move through the world without loading screens. Also, Sega has introduced cross platform play and cross connection between the two games.

Besides that, the developers recently upgraded the graphics engine and enhanced character models so players can create one of a kind avatars with amazing detail and design. Moreover, the game boasts one of the best combat systems in MMORPGs as players can easily transition between weapons for smooth combat.

Sega has also announced that Phantasy Star Online will feature as Anime Expo 2022 in Los Angeles. Fans can look forward to a lot of art, memorabilia and more that commemorates the game. Fans that visit the booth will receive stickers, in-game items and much more.

What are your thoughts on Phantasy Star Online 2: New Genesis? Have you tried it on the Xbox One or PC yet? Are you interested in its release on PlayStation 4? Will you be trying it out on the PlayStation 4? What aspect are you most interested in? Let us know in the comments below or on Twitter and Facebook.