GameMill Entertainment is a video game publisher and developer that deals with distribution and licenses. The company is involved in the release of various titles such as Cobra Kai, Nerf Legends, Nickelodeon All-Star Brawl and PGA Tour. BamTang Studios, a Peruvian studio, is developing the game. Today, GameMill Entertainment has announced Nickelodeon Kart Racers 3: Slime Speedway, the third iteration in the popular franchise. 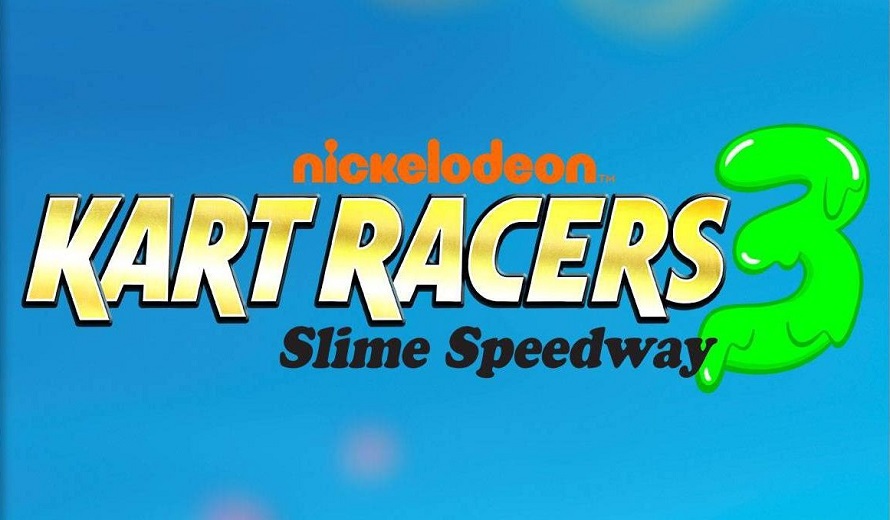 The game is set to release in October 2022. It will be available on PC via Steam, PlayStation 4, PlayStation 5, Xbox One, Xbox Series X/S and Switch. The developers have reimagined the franchise from beginning to end, by adding new content, tracks, characters and customization options. Players will get to drift and race their way through memorable tracks with their favorite characters from Nickelodeon franchises.

Some of these characters include Spongebob Squarepants, Avatar: The Last Airbender and members of the Teenage Mutant Ninja Turtles. In the game, players can change up their characters with various options and enjoy a cast of over forty fully voice-acted characters. Additionally, the developers have introduced an Arena Mode filled with challenges and the ability to play together in split-screen local and online multiplayer.

Also, players must be prepared to face new challenges along the way. The developers have introduced water terrain, slime-filled paths and much more across thirty-six tracks. Players must learn to navigate these tracks to succeed.

Furthermore, interested fans can pre-order the game at all major retailers at the price of $49.99USD.

What are your thoughts on Nickelodeon Kart Racers? Did you enjoy the previous games in the series? Are you interested in the release of the upcoming game? What do you think about the features announced thus far? Let us know in the comments below or on Twitter and Facebook.