Thunderful and Carry Castle are indie video game companies that have worked in the industry for some time. The two companies have come together to release its horror action RPG, Source of Madness. The game is officially available worldwide as of today. Interested players can purchase it for the price of $19.99 / €19.99 / £16.99 on PlayStation 4, PlayStation 5, Xbox One, Xbox Series X/S and the Nintendo Switch. Furthermore, the game is available on PC via Steam following a successful Early Access period.

In the game, players go on a journey with ever changing-landscapes and new monstrosities to fight. Every playthrough includes procedurally generated terrain, beasts and much more, giving the game its uniqueness. Players will take on the role of an acolyte in an alternate reality. The voyage will take players through nine different biomes such as the Forest of Lies, Dungeon of Forgotten Knowledge and all the way up to the celestial bodies in the universe. Additionally, players will be able to choose between five classes, upgrade their skills and unlock various abilities. 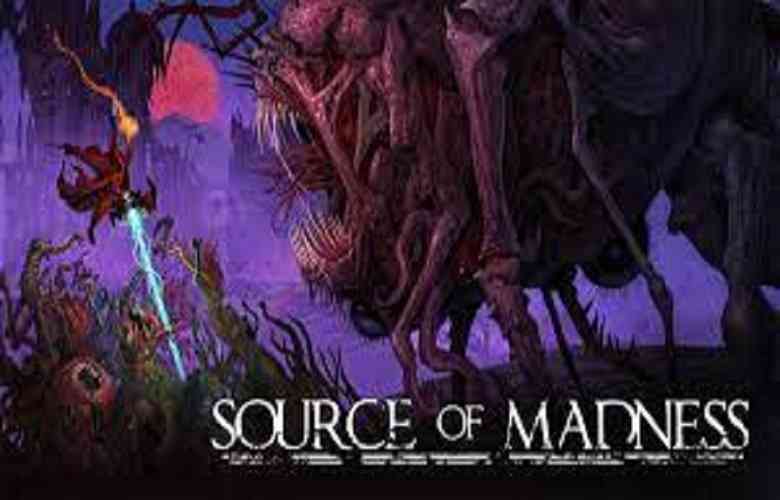 Source of Madness utilizes next-gen technology to the fullest. Players on the next-gen consoles will experience the game at 4k resolution with 60FPS while other consoles can go up to 1080p resolution at 60FPS.

Per Fornander, CEO of Carry Castle, stated, “We’ve been working hard on adding to and improving the game throughout its time on Early Access, and we’re really excited to launch today with a smooth and polished title that runs fantastically on consoles and PC”.

What are your thoughts on Source of Madness? Are you a fan of horror action RPGs? What do you think about the trailer and information thus far? Will you be buying it? Let us know in the comments below or on Twitter and Facebook.