The eSports industry has grown greatly in the past few years, with celebrity investors getting in early. Investors consider the industry to have a ton of potential and it is valued at over one billion dollars. Games such as Valorant, Counterstrike, League of Legends and DOTA are allowing the industry to progress greatly. Therefore, it’s no surprise that legendary boxer, Manny Pacquiao, has entered into the eSports industry with his own team, Team Pacquiao GG. 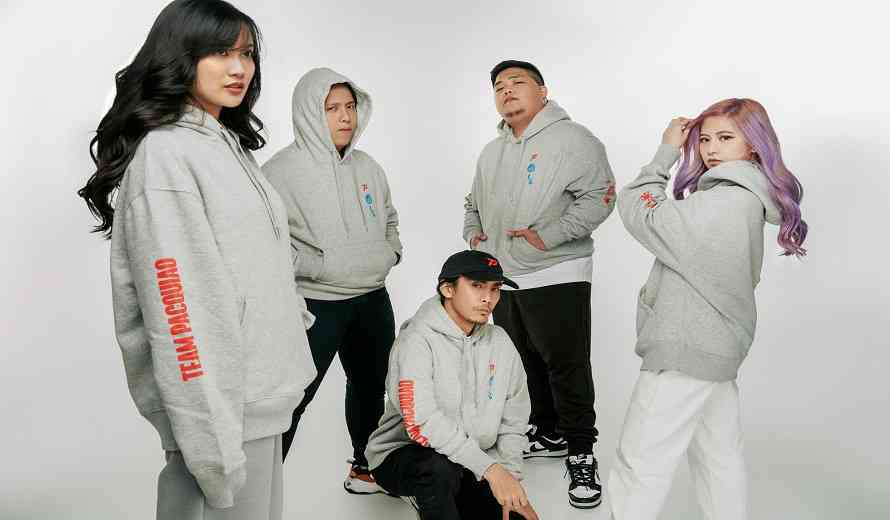 The team thus far includes Sh1nboo, a tournament host and shoutcaster, Superkimbie, a Facebook Gaming personality and TV host, and Ghostwrecker, an eSports legend in the Philippines. Furthermore, he team also has Een Mercado, a female pro Valorant player and Gloco, a Youtube giant who will lead the company’s lifestyle content. Each member of the team will have their own roles, including female empowerment initiatives and ventures into charity.

With celebrities and sports personalities such as Michael Jordan, Lebron James, Mason Mount and David Beckham investing into eSports, Manny Pacquiao only makes sense. The company will seek to build a brand first before entering into any competitive sphere.

What are your thoughts on the eSports industry? Are you a fan of any major eSports titles? Do you watch any eSports events? Are you excited for Manny Pacquiao’s team? Let us know in the comments below or on Twitter and Facebook.