The King of Fighters XV Adds Maxima to its Roster

Nothing Stronger Than His Sideburns

In just another couple of months, The King of Fighters XV will be out to reclaim the championship of fighting games. It seems that every couple of weeks or so, SNK reveals a new or returning fighter for the game. This week, Maxima and his buns of literal steel will be coming back.

In The King of Fighters XV, Maxima will be on K` (pronounced Kay Dash) Team. The other two members will be K` and Whip, who were previously revealed. This trailer shows off Maxima and his machine-assisted fighting style. 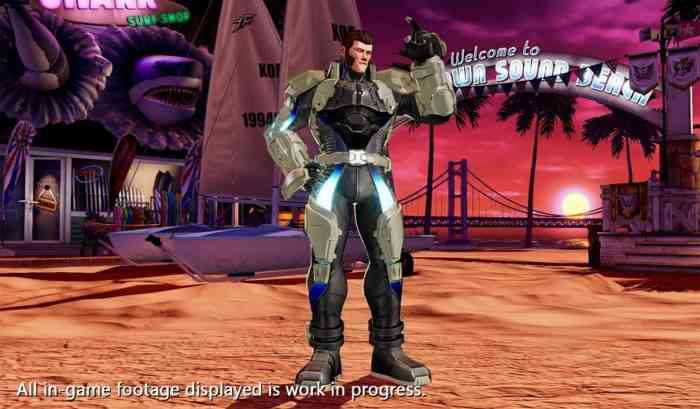 There are two things about this character you will notice immediately; his metal suit and his sideburns. It’s unclear which of the two define him more. He has been in every main series King of Fighters game since The King of Fighters ’99.

Maxima’s body is mostly made up of machinery. His attacks are mostly physical and aided by his mechanical body. He dashes with jets in his suit, which expels steam upon impact. He also has a powerful laser cannon in his chest, which is essential for anyone with a robot body. Maxima’s official nickname is the “Steel Human Weapon”.

SNK has released almost 40 character trailers since revealing this game. Pretty soon they will run out of spots on their roster. A second open beta test has just concluded, so you can expect that only the finishing touches remain for KOF XV. The King of Fighters XV will be coming out on February 17th, 2022 for PC, PS4, PS5, and Xbox Series X|S.

Which character are you most looking forward to playing as? Let us know in the comments below.