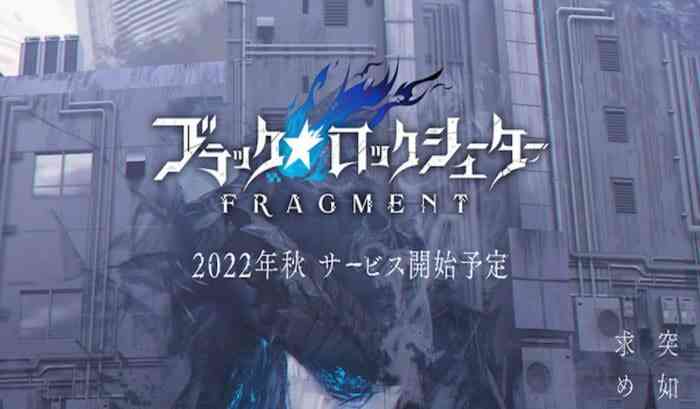 G2 Studios announced the upcoming mobile game on Twitter last night, with an image of the main character teasing the game. The studio already has experience in this space, having developed My Hero Academia: Ultra Impact and more. In addition, this will not be the first video based on the Black Rock Shooter franchise, making an appearance on the PSP over 10 years ago.

While Makoto Fukami and Ryō Yoshigami will write the upcoming Disney+ anime, there will be another group who will write this game’s story. Ichiro Sakaki, creator of Scrapped Princess and Outbreak Company, will write the main scenario and setting of the game.

Game design will all be overseen by huke, the creator of the franchise, as the game’s design supervisor. And based on the new teaser image, Black Rock Shooter Fragment promises to be a visually impressive game.

There are not much more details available at this time. However, as the game gets further into development, we should find out more details. You can check out the game’s official website to stay up to date as more details inevitably get released.

Maybe the upcoming anime will give us a hint regarding the storyline? But it will likely be completely different while staying in the same universe. Share your theories in the comments below.