The developers behind the upcoming game Animal Shelter Simulator will be helping some real animals out. They will be donating some money to five different shelters to spread some holiday cheer. As a pet lover, I appreciate anything that helps out animals in need.

Players are involved in deciding which shelters get the money. Between 12/25/2021-01/09/2022, players will be able to cast their votes for the selected shelter. From these, ten shelters with the highest count will be selected. After that community will choose five which will receive a donation of $ 2,000. All of the shelters submitted for donation will be contacted and verified by the game’s team. 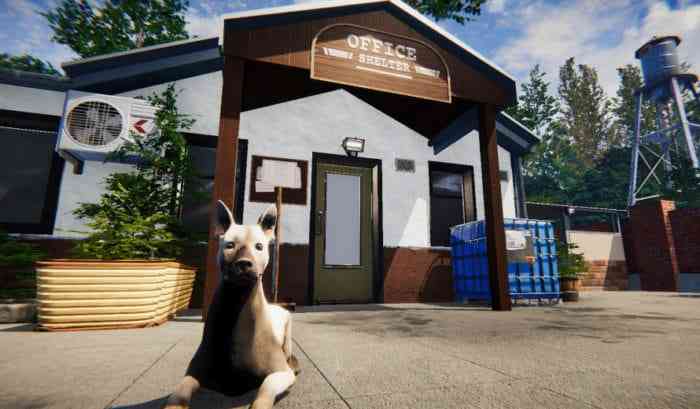 Here is what says Marek Parzyński, Games Incubator CEO, had to say:

“For us, Animal Shelter Simulator is so much more than just a game! Through it, we wanted to raise the awareness of the players on the problem of homeless animals and the lack of care they get. That’s also a reason we have decided to give a donation to a shelter of community’s choice.”

I’m not sure how good Animal Shelter Simulator will be as a game, but at least they are doing some good in the world. This game would have been a guaranteed success a couple of years ago when everything in the world was a simulator game.

The times have changed, however. I’m still a fan of a good simulator game. You know they are good when you sit down to play, and then four hours have passed, and you had absolutely no idea. Running an animal shelter sounds appealing, but also the animals might get hurt, and then I’ll be sad.

I don’t want virtual animals to get hurt, so I sure don’t want real ones to either. Hopefully, the money these shelters receive will help plenty of animals.

SBK 2022 Review – Hard Core Handlebarring
Next
Josef Fares Very Vocal About How He Feels About NFTs
Previous
The Darkside Detective: A Fumble in the Dark Offers Free Bonus Case