Gathering Tree is an indie developer that makes video games which are content driven. The company is based in Istanbul, Turkey and is currently working on TFM: The First Men, a strategy simulation game. The developers have now released their first official gameplay trailer for its title. TFM: The First Men will release in Spring 2022. Interested fans can wishlist the game on Steam here.

The official gameplay trailer lasts approximately two minutes. It showcases a wide variety of the game’s elements, including its soundtrack. Furthermore, the game’s graphics and art-style are seen. The game will have a ton of features that will set it apart. 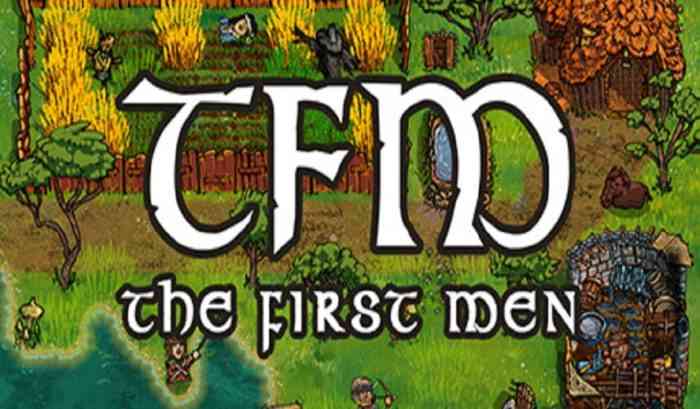 Players will be able to craft, build, farm and more as they build their community from the ground up.

TFM: The First Men throws players into the midst of life at the beginning. Players will be able to reshape ancient legacies and the game’s maps follow Abrahamic traditions. Additionally, players will venture through three maps, Skirmish Maps, Campaign Maps and Custom Maps.

Therefore, each map offers its own benefits and opportunities. Moreover, players will be able to team up characters as they venture into battle and discover an ever-changing, dynamic world. The developers have worked on a combat system that rewards tactics.

Players will encounter various enemies, each with their own threats. Are you up for the fight?

Finally, TFM: The First Men promises to offer strategic simulation and various RPG elements based upon historic games. Players can do almost anything in this game.