Illuvium, A Game Built On The Ethereum Blockchain, Releases Its First Gameplay Trailer

The Ethereum Blockchain is one of the most popular in the cryptocurrency sphere and it seems that video game developers are taking the platform further, by using it to develop premium quality games, and an art team behind productions such as the Mandalorian and titles such as World of Warcraft, might just be the ones to do it. Today, the company premiered the first gameplay trailer for their title, Illuvium, Illuvium is an open world RPG built on the Ethereum Blockchain that is set to launch on PC and Mac sometime in 2022.

The gameplay trailer gives players insight into the world of Illuvium, as characters fight on battle boards, extract resources and explore a vast world using jetpacks. The game’s collectible items include NFT assets that players can use and own to increase their opportunities in-game. 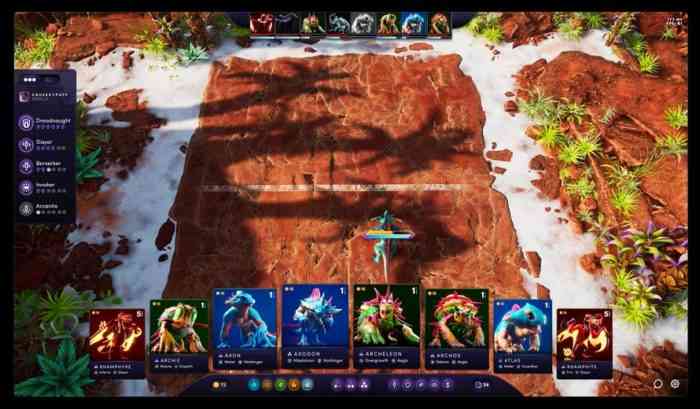 In Illuvium, players are able to hunt, capture and use creatures to fight with their elemental capabilities. Players collect Illuvials, or NFTs, and use them to improve their characters. Players can then take their characters onto the battlefield and success may mean rewards of real-world money.

Kieran Warwick, co-founder and CEO of Illuvium, stated, “Our love of video games drives us to make a gaming experience that does right by gamers. Quality and substance takes time, and the creatives on our team work very hard. We strive to craft compelling digital assets that come to life in a vivid game world. We know everyone is waiting to see if the game of their dreams is really happening. The realism of our gameplay animations and effects revealed in this trailer shows what we have been up to, clocking ridiculous hours to get this game made. We hold ourselves to high standards. Players craving an addictive AAA-quality game will see that Illuvium is bringing an enjoyable, epic adventure into the cryptogaming space.”

What are your thoughts on Ethereum Blockchain? Are you excited for Illuvium? Do you think the concept is interesting? Let us know in the comments below or on Twitter and Facebook.