KOEI TECMO’s Franchise, Touken Ranbu, Will Be Heading To The Switch

KOEI TECMO is best known for its audacious Dynasty Warriors and Samurai Warriors series, which are action packed and fun. The Touken Ranbu franchise is a free to play collectible card game available for the iOS and Android. The mobile game is hitting consoles for the first time, as KOEI TECMO announces that Touken Ranbu Warriors is scheduled to release on the Nintendo Switch in North America on May 24th, 2022. The developers will bring the quality of the franchise over to the console. 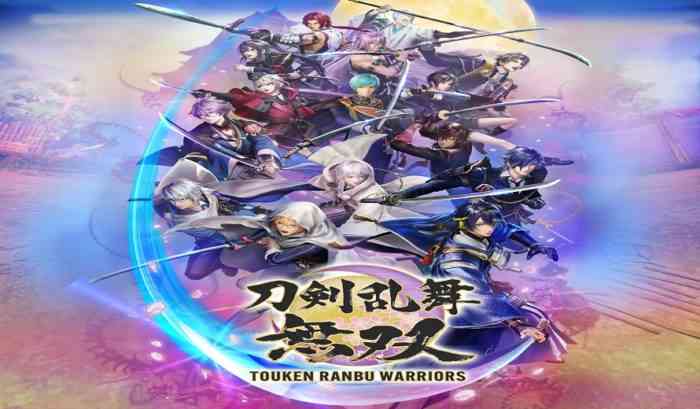 In Touken Ranbu Warriors, members of the Touken Danshi are leaderless and have been attacked suddenly by the History Retrograde Army. Without their leader, the Touken Danshi are up for a true challenge as they must survive the fight. After the conflict, the clan is approached by the Government of the Time. They are sent on a mission to restore the original timeline in the Sengoku Era. Are you ready to save the timeline?

The game features action as expected including massive battles and head to head combat with enemies. Touken Ranbu Warriors also includes a Honmaru, the main base for heroes, where players can see the daily lives of these heroes and kindle a closer relationship.

Fans interested in the upcoming game can check out a full display during the Tokyo Game Show. On October 2nd, the game will be showcased for the first time along with a full English translation. Interested persons can look out for it here. Fans can also check out the game here.

FPS A.V.A. Global Will Release On Steam In Late August
Next
Developers Give An Update Following Diablo II’s Shaky Launch
Previous
Learn About Danny Phantom In Latest Showcase For All Star Brawl