Potential for Titanfall Series to Continue in Future

A few days ago, the community coordinator Jason Garza for Respawn Entertainment gave a shocking statement to fans: to not “don’t get your hopes up” for the future of the Titanfall series.  However, a recent statement by Respawn on Twitter seemingly contradicts this earlier statement and offers hope for Titanfall fans for the continuation of the series. 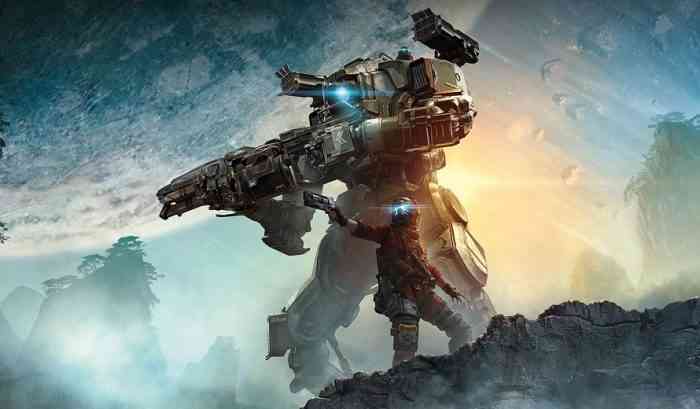 In a live stream a few days ago, Jason Garza gave a brief statement to watchers when asked to comment on the Titanfall series: “it’s just we don’t have anything in works, there’s nothing there’s nothing there – so we got too many other games in the works right now at work.”  As Respawn Entertainment is currently focusing on Apex Legends, their popular battle royale, this seemingly dashed any hope for further Titanfall games.  However, as Respawn Entertainment has also released the single-player focused Star Wars game “Star Wars Jedi: Fallen Order,” it was shown that Respawn Entertainment had the potential to focus on single-player games as well as maintaining Apex Legends at the same time.

Now, recently, Respawn tweeted that “Contrary to what some folks are reporting, Titanfall is the very core of our DNA.  Who knows what the future holds…”.   This tweet lends credence to the fact that although Titanfall games may not be in the works at the moment, they could be planned as soon as Respawn finishes their current projects.  It seems that fans may be in for a long wait for the next Titanfall game, but at least hope is offered for a future arrival of a Titanfall 3.

What do you think of the possibility of the Titanfall series to continue with a new game?  Let us know down in the comments, or hit us up on Twitter or Facebook.