Skater XL Multiplayer Out Now And Detailed In New Trailer

Easy Day Studios has announced that Skater XL’s multiplayer is now live as a free update on PlayStation 4, Xbox One, and PC. The update will allow up to 10 players to play together in a session. 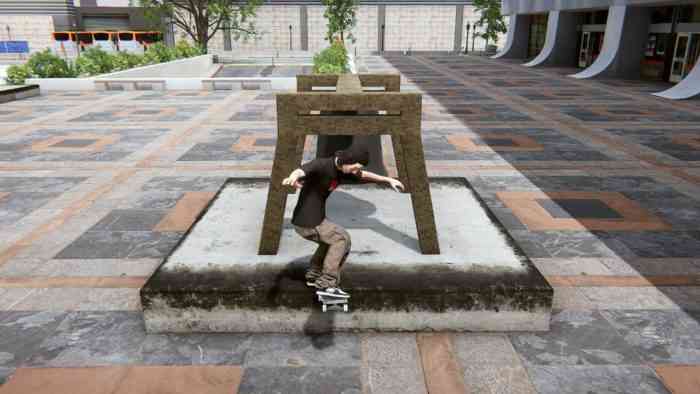 Skater XL’s multiplayer will allow players to join random public lobbies or set up passcodes so they can skate with their friends. The replay editor is also available in multiplayer, so you can save and edit group party lines, individual tricks, and memorable in-game events.

This is perfect for fans of skateboarding games. Our review of Skater XL mentioned that multiplayer was a much-wanted feature, so it is nice to see it available as a free update. I mean, who doesn’t want to mess around on skateboards with your friends.

While multiplayer is the star of this update, it isn’t alone. The update also includes a performance update which should increase framerate and make the controls smoother so you can fall flat on your face after failing a trick easier than ever before.

The update also includes new shoes from New Balance and éS Footwear, as well as an apparel capsule from Dickies with more gear and accessories on the way. More ways to customize your character are always welcome, as that is usually half the game for me. 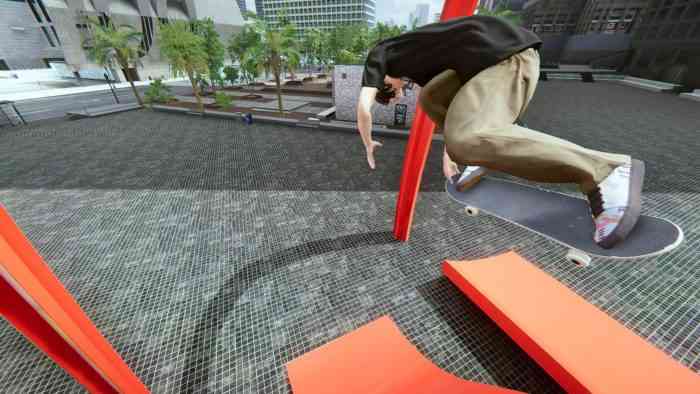 You can check out the trailer yourself here.

This seems like a solid update all around. Multiplayer is a fantastic addition, and I can’t wait to bug my friends non-stop to try the game out with me. While these skating games are fun by yourself, everything is better with a buddy to watch you fail miserably at a trick you’ve been practicing.

Are you going to try out Skater XL’s multiplayer? Let us know down in the comments, or hit us up on Twitter or Facebook.