The latest title from a number of former Shin Megami Tensei developers, Monark has thus far been shrouded with mystery. From the release of a cryptic promotional website to the lack of announced publisher or full development team, it seems the developers behind Monark have been determined to keep the game under wraps. Until now, that is.

The latest issue of Weekly Famitsu was full of new information about the ‘new school RPG’ Monark, including plot details, platforms and a release date. First up, however, was the development team and publisher. As theorized from registered website domains, Monark will be published by FuRyu Corporation and will be developed by a number of former Shin Megam Tensei under Lancarse Games. Also joining the team is manga artist So-Bin on character design, and composer Tsukasa Masuko on music. 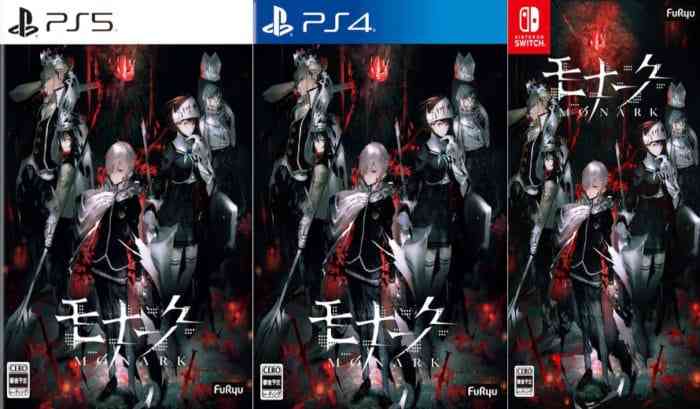 Monark will be making use of the tried-and-tested high school setting, with the player taking control of protagonist Gakuto Kajiwara, the Deputy Head of his school’s True Student Council. The Council has been set up to investigate strange goings-on around the school, likely related to the mysterious audio we heard when investigating the cryptic reveal website. Along the way Kajiwara will be joined by one of four ‘buddy’ characters who’ll aid in his investigations, each of whom can lead to one of the game’s many endings. 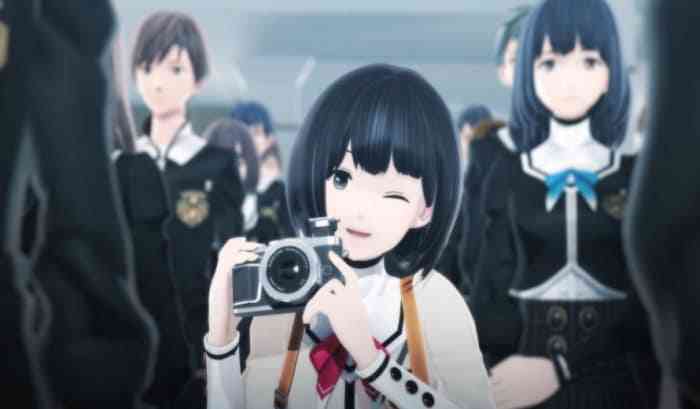 While the translation is a little rough, Famitsu says that Monark’s battle system will be “command-based with a free move turn system”. Though it’s a little vague in English, this could mean that the game will employ mechanics similar to the Final Fantasy franchise’s Active Time Battle system. Also highlighted is the ‘madness’ system, where increasing your madness throughout a fight will increase your damage output, but runs the risk of loser control and attacking enemies and allies alike. On a more social level the ‘EGO’ system will track your choices throughout the game, increasing seven stats named after the seven deadly sins. These stats affect your ability to summon demons to aid you.

Monark will be released in Japan on Playstation 5, Playstation 4 and Nintendo Switch on October 14.

The Tower: To The Bottom Will Launch on PC Sometime This Fall
Next
Numskull Polybius Quarter Arcade Cabinet Charger Brings Gaming’s Biggest Urban Legend to Life
Previous
Ratchet and Clank: Rift Apart Devs Report They Didn’t Have to Crunch