Godfall originally launched in November, 2020 on both the PlayStation 5 and PC via the Epic Games Store and was well received as a melee action combat game. Today, during the E3 Showcase, Godfall released its Spring Showcase wherein it highlighted upcoming changes, content and more for the game that will be coming very soon. Most notably, the game will be releasing on the PlayStation 4, with a free upgrade for the PlayStation 5. Furthermore, a new expansion, Fire & Darkness, along with the Lightbringer update will bring a plethora of content to the game that fans will most certainly love. It has been confirmed that on August 10th, 2021, all this content will be coming to the PlayStation 4, PlayStation 5 and Epic Games Store on PC.

Godfall promises high-impact third-person melee combat that is fun, immersive and very responsive. Besides a fun solo experience, Godfall’s capabilities offers co-op experiences that only amplifies the fun with two or even three player co-op. Furthermore, Godfall includes RPG elements and is considered a ‘looter-slasher’ as players must fight against the mobs of enemies to gather valorplates and legendary weapons. In the free Lightbringer update, the darkness has breached reality which has led to the introduction of the Lightbringer Endgame Mode and beta for the Matchmaking system, to allow players to easily grind alongside others. Besides the introduction of the new systems, the wave of content will introduce over forty new collectible items and fifty valorplate skins for players to collect. 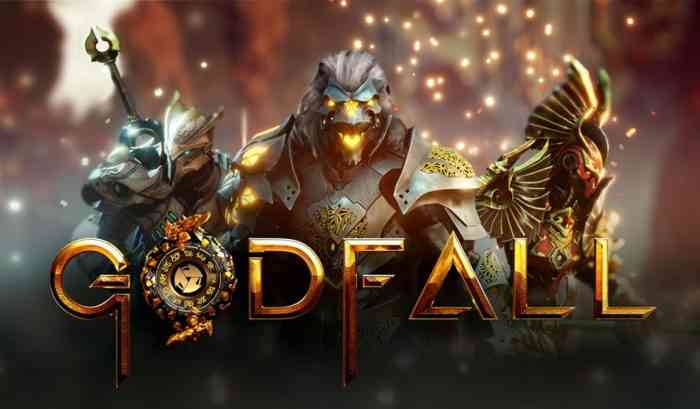