NEO: The World Ends With You might just be a playable epilepsy trigger. For those of you who can enjoy it without a severe reaction, the new opening movie for the upcoming game is certainly something to behold. This new trailer is a mishmash of music and comic book-inspired visuals showing off the characters, the culture, and the action of the game. It does not show us any gameplay, but sets the tone for what’s coming, not unlike an anime opening. Fans will be excited to see Rindo, Fret, Nagi, and Minamimoto take on the Reaper’ Game. 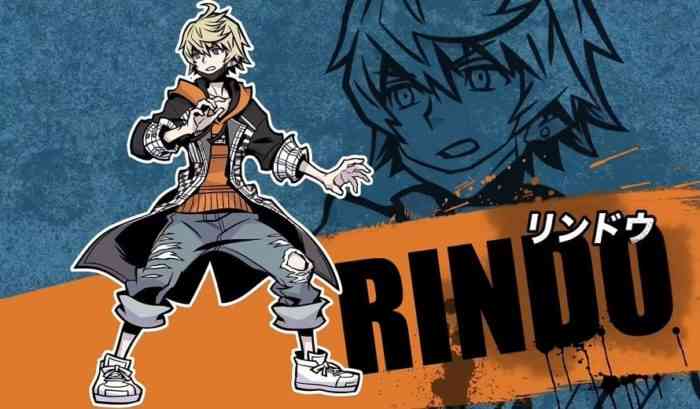 Our group of heroes known as Wicked Twisters will be taking on other gangs for survival in the Games, as well as the Reapers from the Shibuya and Shinjuku districts. It also appears that the Reaper Shoka has some interest in Rindo and his friends, whether that be genuine or sinister remains to be seen, but we know she has a distain for her job looking over the Players.

Are you pumped for NEO: TWEWY? Let us know in the comments below.