The Battlefield franchise has had its ups and downs over the past few years, with releases being absolutely adored, such as Battlefield 4 and some being considered underwhelming like Battlefield 1. Battlefield 6 is one of the most highly anticipated video games set to release this year, however there has been very little reliable information as to its release date and actual gameplay. But, fans salivating at the mouth for information are finally able to get a view of the potential graphics of the game as two screenshots were leaked by an anonymous poster to Imgur. Later, the screenshots were confirmed by Tom Henderson, an online personality who has consistently been a source of leaks for both Battlefield and Call of Duty. 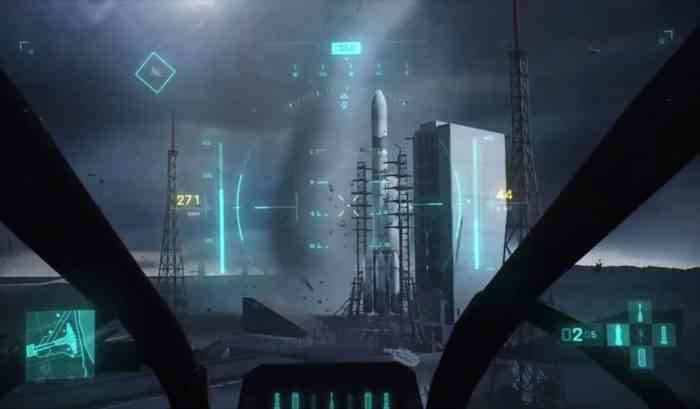 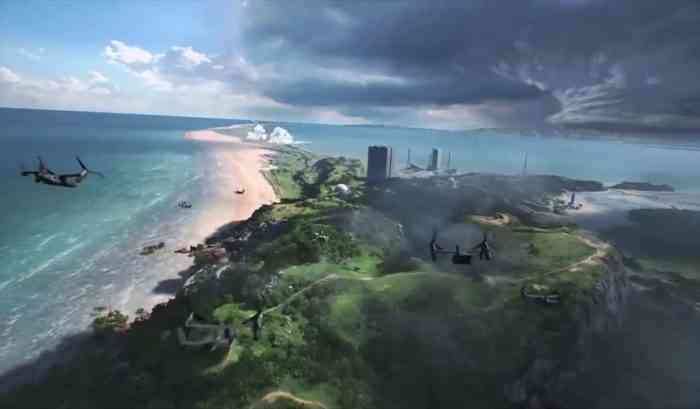 The two screenshots do not divulge much information. The first image seems to be from the perspective of a jet fighter pilot and the HUD is fully visible. Dogfights has been a staple of Battlefield from time immemorial and fans can expect that it would only be improved in the upcoming iteration. The second image provides a more holistic view of a map, that appears to be either an island or a coastline. The image quality is sort of shabby, but it is a leaked image after all and Battlefield is known for its top-tier graphics.

Tom Henderson, besides confirming the validity of the leaked images, has tweeted other information stating that the release is carded for Holiday 2021 and an official reveal trailer in Spring 2021. Battlefield developers have also confirmed that Battlefield 6 will release with its long awaited battleroyale mode and a mobile Battlefield game is expected in 2022. The battleroyale mode will be a direct competitor to Call of Duty: Warzone and many fans expect it will divert attention from Warzone.

Are you hyped for Battlefield 6? Let us know in the comments below or on Twitter and Facebook.

Humble Games Shows Off Midnight Fight Express In New Trailer
Next
May Brings the Heat With Some Fantastic Game Deals Like Over $35 off DOOM Eternal & Judgement
Previous
Saints Row: The Third Remastered Coming to Steam This Month