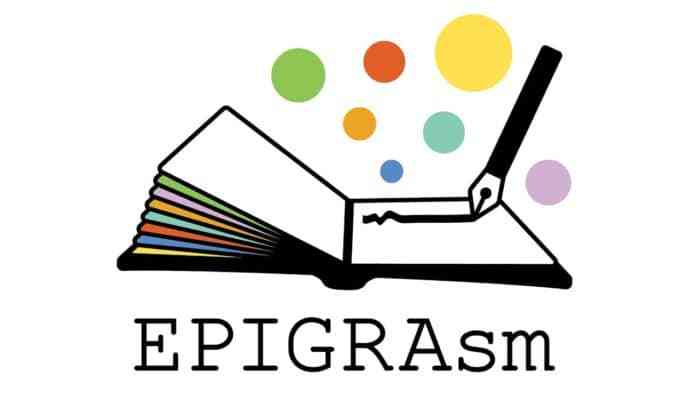 “I apologize if this sounds like an April Fools’ joke, but on March 31, I established the company EPIGRAsm,” Yamamoto said in a tweet translated by Gematsu. “I’ve had the privilege of living life through the things I love, so from now on I would like to ‘live with the people I love’ as a driving principle. I’ll continue to do my best in all areas including game production!”

The announcement of EPIGRAsm’s formation comes as Sony officially absorbs their Japan Studio into Team ASOBI.

Back in February, a Sony Interactive Entertainment representative confirmed to VGC that they would be winding things down for their Japan Studio and that the studio will be absorbed into Team ASOBI today on April 1st.

“In an effort to further strengthen business operations, SIE can confirm PlayStation Studios JAPAN Studio will be re-organized into a new organization on April 1. JAPAN Studio will be re-centered to Team ASOBI, the creative team behind Astro’s PLAYROOM, allowing the team to focus on a single vision and build on the popularity of Astro’s PLAYROOM,” a spokesperson told VGC. “In addition, the roles of external production, software localization, and IP management of JAPAN Studio titles will be concentrated within the global functions of PlayStation Studios.”

At this time there is no new information as to what kind of titles EPIGRAsm will be working on, or whether Yamamoto will stick closely to his PlayStation ties or branch out into other platforms now that he has the freedom to do so.

PlayStation Are Reportedly Working on a “Counterpunch to Xbox Game Pass”
Next
Xbox Advocates for Game Preservation While Nintendo and PlayStation Remove Titles From Stores
Previous
Gothic Remake Will Feature an In-Game Store (April Fools!)