Not a Song You Want On Your Playlist

Song of Horror is a game that’s been around for a while, but has flown under the radar. First dropping on Steam all the way back in 2019, the game drew great reviews as a throwback to to classic survival horror, all the way down to the fixed camera angles.

The game revolves around a revolving series of characters who’re hunting down a missing author who may have come into contact with the eponymous song, which drives anyone who hears it into madness and fits of violence. Unfortunately, the horror quickly proves to be all to real, as the characters hear the song for themselves, and are hunted by a mysterious presence. To survive, they’ll need to unravel the mystery and uncover the origins of the song.

The game utilizes an advanced AI which adapts to your decisions and playstyle and features thirteen playable characters drawn into the mystery. Unfortunately, this is a horror game, and death is just around the corner; the game comes with a permadeath option where, if one character dies, the player can pick up from where they left off with another character. Each character has their own perspectives, skills, and stats, allowing them to approach each clue and puzzle differently. Sadly, there’s a chance that dying to the mysterious presence will result in a character coming back as a hostile ghost, adding another level of horror to proceedings. 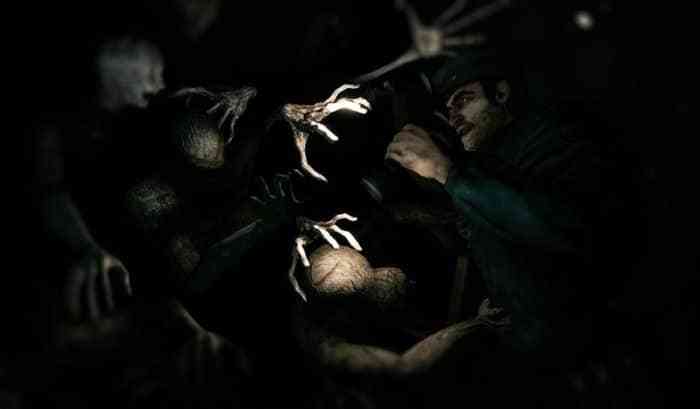 The game was originally released episodically, but the console versions will be dropping all at once, with each chapter placing the characters into a different environment – and drawing inspiration from a different horror game.

The game drops on May 28th for PS4 and Xbox One. What’s the soundtrack to your horror movie? Let us know in the comments, on Twitter, or on Facebook.