Your Time Will Come

There area many twists and turns in the long road of game development. Pathea Games recently hit a snag with their newest title My Time at Sandrock. In an announcement on Steam, they said that they would have to delay the Early Access release for the game. The original timeline had Steam Early Access available in March of this year and a full release on PC and console in 2022. There is no word on when this Early Access release will be rescheduled or if this affects the full release. The reason for this delay is that certain certification is required for this release, which they are awaiting. 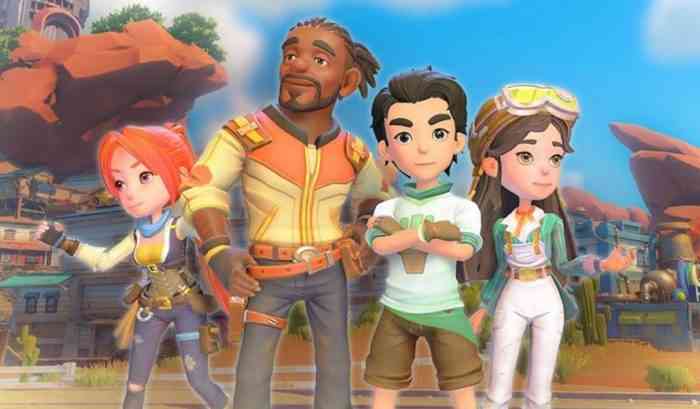 Right now, Kickstarters who have pledged $30 or more have access to the My Time at Sandrock beta. Those beta players have an NDA in effect to not steam or release gameplay, screenshots, features, or really anything concerning the game. This would have been lifted with the release into Early Access, but until such time as that happens, the NDA will remain in effect for beta players.

So, who does this affect? Well, a couple of months ago, My Time at Sandrock had reached 100K wishlists on Steam. That number has since risen to over 150K, one of which is your ol’ pal Zane. There are also almost 10K backers on Kickstarter. Those who have pledged $20 or more will be receiving a Steam key, so all those people will be left waiting a little longer for this Early Access. My Time at Sandrock will hopefully be released on Early Access soon and is aiming for a Spring/Summer 2022 full release for PC, Xbox One, Xbox Series X, PS4, PS5, and Nintendo Switch.

Will you get My Time at Sandrock when it hits Early Access? Let us know in the comments below.