Send Out Meowcenaries to Retrieve Items in Monster Hunter Rise

The demo for Monster Hunter Rise may be over, but there are still features and elements for players to discover. Capcom has recently shown off a feature new to Monster Hunter Rise called Meowcenaries. What players are able to do with these furry friends is send them out into the world in search of useful items. Players can select different areas of the game, choose Palicoes and Palamutes, who are then launched into the air and travel on kites. It’s going to be raining cats and dogs. 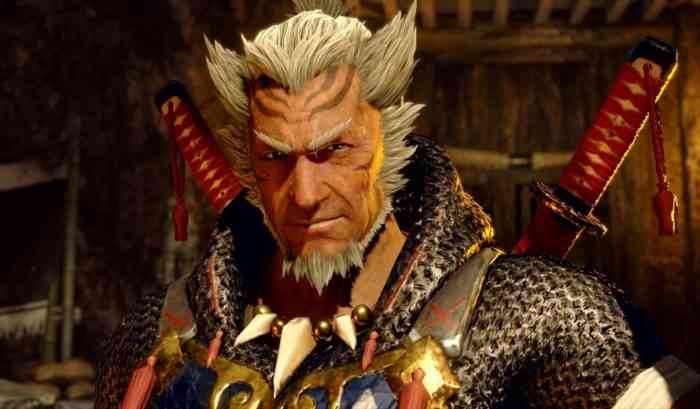 The concept of Meowcenaries is not exactly new. The first games that come to mind with a gameplay mechanic like this are previous Monster Hunter Games and Final Fantasy X-2 with the Chocobo Ranch. In the video of Meowcenaries, the menus show the different Palicoes and Palamutes with variable levels, which suggests things like upgrades and item rarity, depending on the locations you explore and your Meowcenary strengths. Maybe even some exclusive items will be hidden in this gameplay mechanic. This is speculative, but RPGs like Monster Hunter typically follow these sort of patterns.

Send out Palicoes and Palamutes to fetch purrecious items while you tackle bigger tasks. pic.twitter.com/gN4LD5fnh8

The Meowcenaries are managed by Felyne Chief Kogarashi, who used to be the Karuma Village elder’s Palico. While the Meowcenaries are out doing their thing, the player will have time to work on quests or anything else they have to do. After a while, they can check back to see what their companions have brought back with them. Get ready to send out some Meowcenaries when Monster Hunter Rise launches on March 26th exclusively for Nintendo Switch.

Are you excited for Monster Hunter Rise? Let us know in the comments below.