Is This Revenge for Bethesda?

Final Fantasy VII Remake – in any other year – would have been an easy contender for Game of the Year status. It managed to recreate the world of Midgar in a way that was (broadly) accessible to newcomers while still changing things enough to keep returning fans interested, giving much-needed buffs to make every character viable within the new battle system and adding in enough new plot points and sidequests to have us begging for more. By the time the credits started rolling and we got to grips with just how brave the game was, fans were already begging for part two. 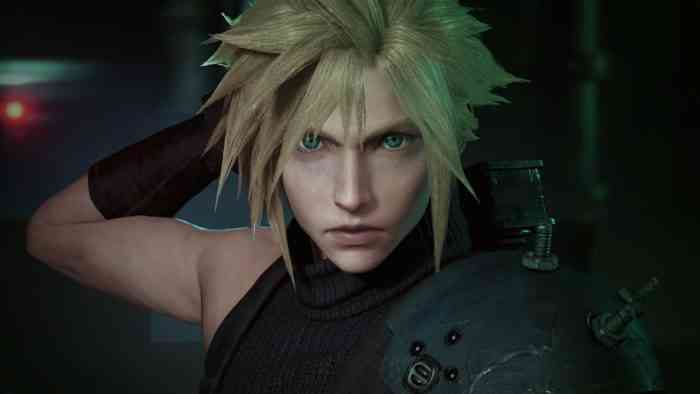 Or PS5 fans, at least. The game returned to the roots of the series as a timed PS5 exclusive, so Xbox gamers are still waiting for their chance to play the game, but according to new rumors, they may be waiting for a long time, as an insider on forum ResetEra, KatharsisT, has reported that while a PS5 and PC version are both due for release this year, the game won’t be receiving an Xbox port.

It’s worth noting that Square Enix have a long history of working closely with Sony – the first Final Fantasy game available for an Xbox console was Final Fantasy XIII, and while the Kingdom Hearts series had titles exclusive to Nintendo consoles, it took until 2019 for any of the games to be released for Xbox, with Microsoft devotees waiting even longer to play the preceding games. With Final Fantasy XVI unconfirmed for other consoles – the game was initially announced for PS5 and PC, before the PC release was rescinded – it’s possible that they’re sticking with PlayStation. 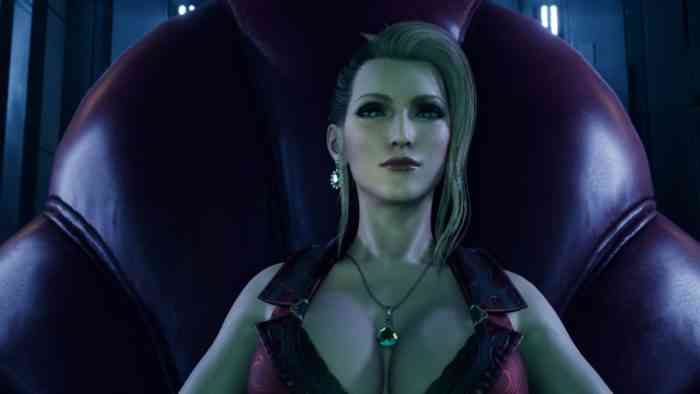 Given that Xbox acquired Bethesda last year – adding the question of exclusivity to future titles in the Elder Scrolls and Fallout series’ – it’s certainly possible that Sony will want to keep the Final Fantasy series as close to exclusive as possible, and with fellow RPG series Persona also absent from the Xbox line-up it looks like as far as RPG’s go, Microsoft may be in for a rough time. Still, this is a leak, and while the source is trusted by many, it’s best to wait for official confirmation. Stick this in the rumor pile, for now.

Do you think this is a smart move for Final Fantasy? Let us know in the comments, on Twitter, or on Facebook.

Enjoy These PlayStation Plus Titles in March 2021

Final Fantasy XVI Has a Story Focused Mode – And One That Ramps Up the Action
Next
Here are the PS5 Specs for Yakuza: Like a Dragon
Previous
ESRB Rates Subnautica: Below Zero for Multiple Platforms