Here’s your long-shot, pipedream of the week. An Australian game classification board (basically their ESRB) has begun to rate a mystery game. It is developed by id Software, published by Bethesda, and has themes of violence that can be considered “strong/high impact”. If it sounds familiar, then follow me here; those are basically the ingredients of a Doom title. Get this, the classification boards has also listed it as Virtual Reality media. Unless they are working on a new IP, we may a a Doom Eternal VR port on our hands. 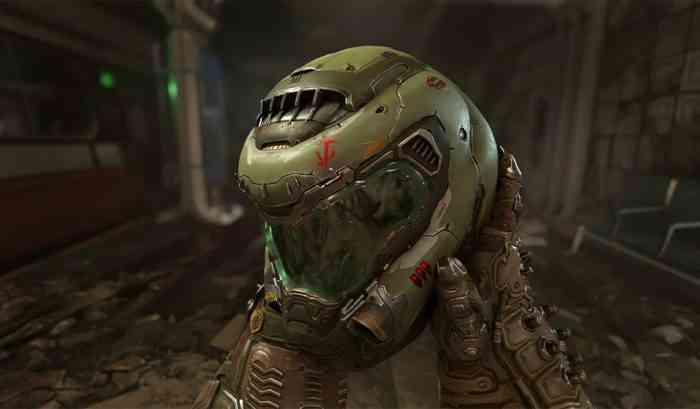 Again, it’s a bit of a long-shot. None of the recent news announced by Bethesda or id Software has even whispered about another Doom VR game, but the signs are there. Also, what title would be a more in-your-face, violent, gory, fiery game than Doom Eternal VR? 2016’s Doom was given a VR port in the year following its release. Let’s see, Doom Eternal came out in 2020, and what year are we in now? Oh, 2021! It stands to reason that id Software and Bethesda would at least consider the possibility of following up Doom Eternal with a VR title like they did with Doom.

All this remains speculation until more information comes in or the game is officially announced, whatever it may be. Doom Eternal (non-VR) is available on PC, PS4, Xbox One, Stadia, and Nintendo Switch.

Do you think this mysterious game is Doom Eternal VR? Let us know in the comments below.

Starfield Will Have Todd Howard’s Favorite Speech Persuasion System
Next
Skul: The Hero Slayer Sold 100k Copies on Steam in Just 4 Days
Previous
A Ghost of Tsushima Sequel May Have Been Teased on Linkedin