Get 30 Days of Disney+ Courtesy Microsoft 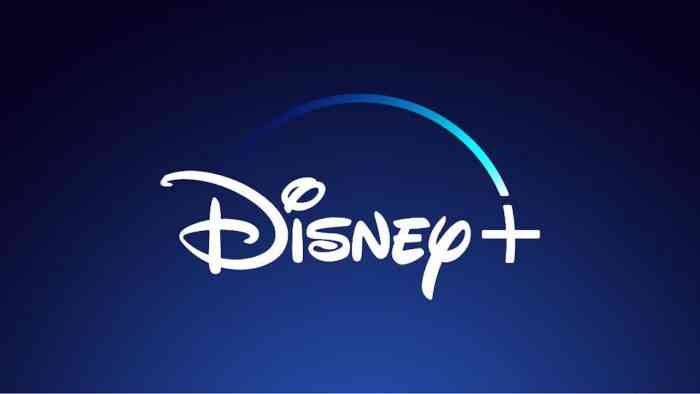 Ultimate members who are new to Disney+ will be eligible to claim the 30-day subscription trial through the Perks Gallery on their Xbox console, on the Xbox app on Windows PC, or through the Xbox Game Pass mobile app on iOS and Android. Once the Perk is claimed, members will be directed to the Disney+ site to activate their subscription.

Disney+ is available on PC and Xbox One and will be available on Xbox Series X and S. The app is available to download through the Microsoft Store. Members can claim and activate the trial until January 31, 2021, so don’t wait too long as this offer is for a very limited time only. Not looking to use it right away? Well, you have until January 31 to claim it but can wait until March 2, 2021 to redeem. The subscription services includes a variety of content from Disney’s own original shows and movies, to Marvel, Star Wars, Pixar and National Geographic. Of course, as mentioned earlier the second season of the Disney+ exclusive series, The Mandalorian, is airing now and is a fan favorite series for the service. The service also has a variety of Christmas movies and episodes, just in time for your holiday viewings.

Warhammer 40,000: Darktide Is Getting a New Psyker Class Option
Next
Players are Convinced They Know the New Dead by Daylight Killer
Previous
Exit the Gungeon: Hello to Arms Launches Guns Blazing This Friday