The World Ends With You always seemed like it required an anime adaptation. Now, that feverish wish is being granted. Domerica and Shin-Ei animation are working with Square Enix to bring the story to life in a series set for release next year. The first teaser trailer looks exactly like you imagined it would, somehow. 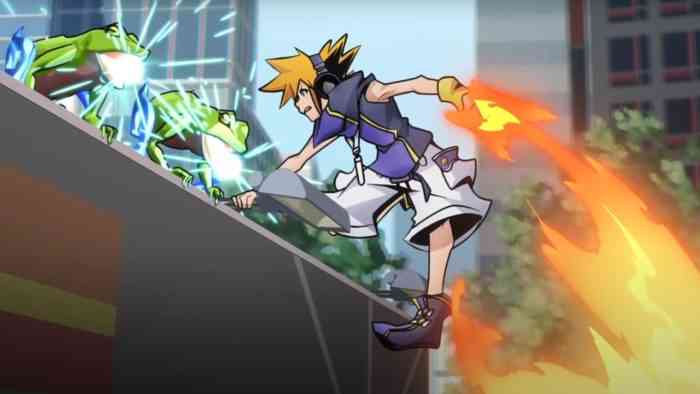 Several members of the original production team are returning for the making of the series. Tetsuya Nomura is also going to be involved, taking the role of Creative Producer. The animation looks like it will be a mix of 2D and 3D techniques, with the art style being lifted directly from the original game. The adaptation is so faithful it’s almost unsettling, honestly.

Everything from the character design to the voice cast to the special effects are pulled directly from the game. If you either never played it or have simply forgotten, the story revolves around a ragtag crew being put through a series of trials in an alternate version of Shibuya. The entire aesthetic feels like graffiti and anime run through a fine mesh and splattered all over the screen. You can check out the teaser trailer below! Hopefully we’ll get something like a concrete release date soon.