Shadows That Die More Than Twice

If you’re a fan of FromSoftware’s Sekiro: Shadows Die Twice, I hope you’ve been keeping your skills up to snuff. Freshly announced by the team behind the wildly popular ‘Souls-like’ adventure, Sekiro will be receiving fresh content on October 29th of this year. 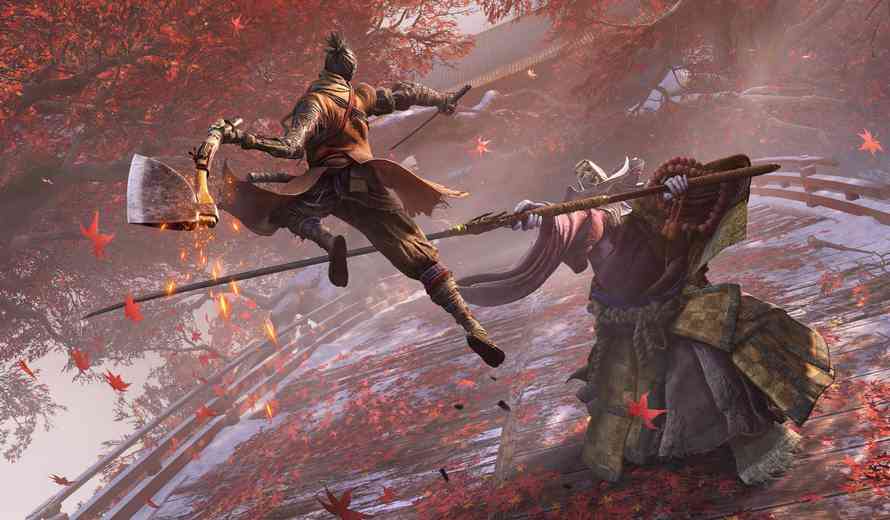 In a release posted to the official Sekiro website, several new goodies have been detailed. For starters, a feature titled ‘Reflection of Strength / Gauntlet of Strength’ will introduce what’s sounding like a classic boss-attack mode.

“Rematch previously defeated bosses in single and consecutive battles. Extraordinary foes that once stood in the way of victory can be fought again and again to your heart’s content.”

“Change the Wolf’s outward appearance. There are 3 new forms to choose from to suit your mood, including “Old Ashina Shinobi” and “Tengu.” New forms are unlocked by meeting certain in-game conditions.”

Finally, the addition of what is being referred to as ‘Remnants’ was explained:

“Send a recording of your actions to the worlds of other shinobi. “Remnant” recordings can be up to 30 seconds long and may also be affixed with a message. Share strategies and hints via network to broaden the scope of play.

Whether you’re familiar with Sekiro or have yet to try it, we hope you find some enjoyment from this update.” 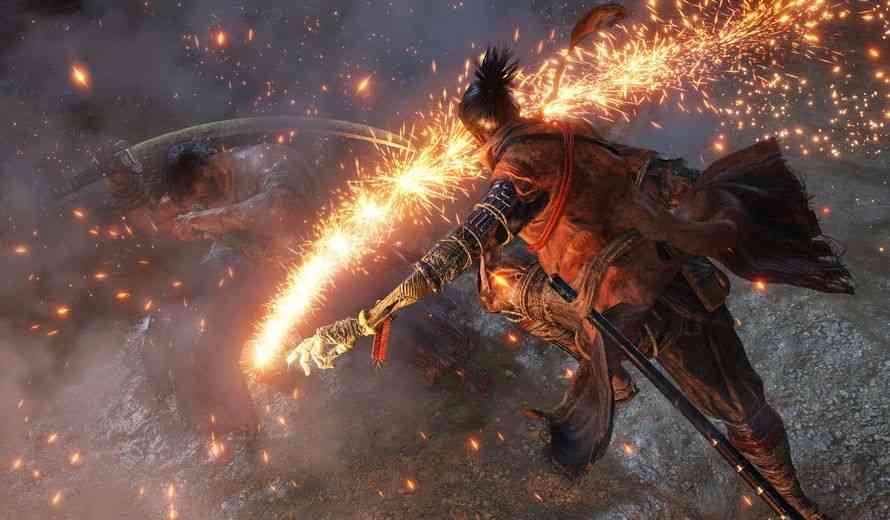 The update is coming completely free of charge, and while Sekiro certainly hasn’t fallen out of grace with fans, the developers are surely anticipating this will rejuvenate the player base. There’s been no word on any plans past October, but given the game’s success, it’s tough to imagine we won’t see more.

What are your thoughts on the upcoming DLC for Sekiro: Shadows Die Twice? Have you been waiting for something like this to come along? Sound off in the comment section below and let us know.


What Kind of Skins Will We See in Gotham Knights?