The Last of Us Part 2 is shattering sales records. Obviously, being one of this year’s biggest games and the sequel to one of Sony’s best selling games of both the PS3 and PS4 era, this should surprise no one. Though with great success, comes great controversy. That’s the saying right? Well, there are always going to be people who say that something is too [blank]; violent, sexual, not white, not straight, and other fun things. And they are usually always the same people. Even something as cool and successful like The Last of Us Part 2 is being banned in Saudi Arabia and UAE. 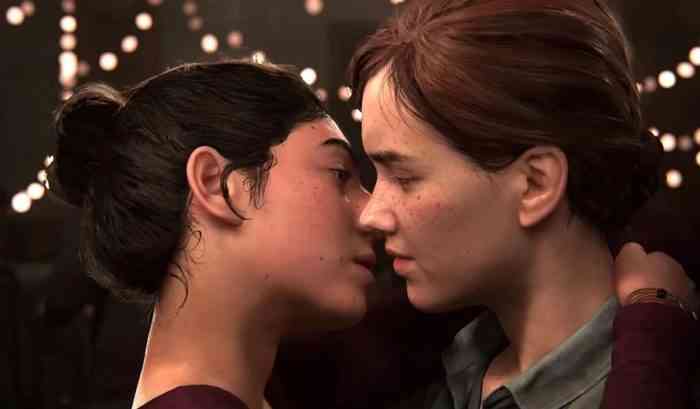 While there are certainly things in The Last of Us Part 2 that are designed to make players uncomfortable, like the violence and giving every NPC a name and a life that Ellie might be forced to take, there are also parts of the world that are unwilling to accept the presence of the LGBTQ+ community. Not only is Ellie a strong woman, but she is also gay, and that does not fly with the Saudi Empire and the United Arab Emirates. For these reasons, The Last of Us Part 2 is banned in many Middle Eastern countries.

According to Games Mix, there have been multiple reports of PS4 users in the Middle East trying to find The Last of Us Part 2 on the PlayStation Store with no success. In addition to Saudi Arabia and the United Arab Emirates, the game is also banned in Algeria, Bahrain, Egypt, Iran, Iraq, Jordan, Kuwait, Lebanon, Libya, Morocco, Oman, Qatar, Saudi Arabia, Palestine, Syria, Tunisia and Yemen. The Last of Us Part 2 is available exclusively on PS4… in most parts of the world.