Along With Tons Of Other Details

With no Blizzcon happening this year, all of our Blizzard news will be delivered in strange new ways, along with some old, familiar ones. A new Diablo 4 Quarterly Report was recently released, one that highlights some of the changes coming to the latest entry in the series. For instance, they keep talking about an open world, which is new. 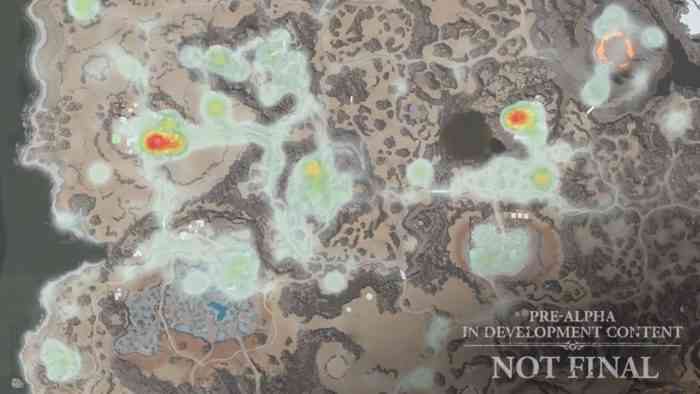 Another set of changes involves the player perspective during critical narrative sequences. The regular isometric camera will zoom in during certain times, while we’ll also see more real-time cutscenes. This means that said scenes will incorporate your character’s current gear setup in the shot, which is always nice. And what about this open world business?

If you’re not into barreling through the story quests, you can mess around with events, side quests, or World PvP. You can also participate in clearing out camps, which are just random concentrations of enemies that have put down roots. If you clear out one of these camps, it turns back into an area the citizens of Sanctuary can actually live in. There’s also some talk in the report of mounts, which mainly speaks to the size of the world you’ll be navigating. Don’t forget about the multiplayer!

It seems like you’ll only ever encounter a handful of other players at any given time. Maybe you’ll see one or two of them while on the road, or when you’re in one of the towns. Things like dungeons and story events are always private affairs, while those big old world bosses can get a bit more crowded. Apparently, too many other people makes it feel less like Diablo, so the devs are keeping this in mind at all times. We’re still a ways off from even the alpha stage, but so far it seems like maybe Diablo 4 will be good? You can read the full report here.


World of Warcraft: Dragonflight, Expected to Land Within This Year