Ubisoft is Not Happy About Area F2

Ubisoft is suing both Google and Apple over selling a game that Ubisoft feels is a direct rip off of their hit tactical FPS Rainbow Six Siege. It is very common in just about every industry for the competition to “borrow” or use other ideas and features from one another. However, when the “inspiration” is too blatant and shameless. That is when a company is more likely to intervene and take legal action. 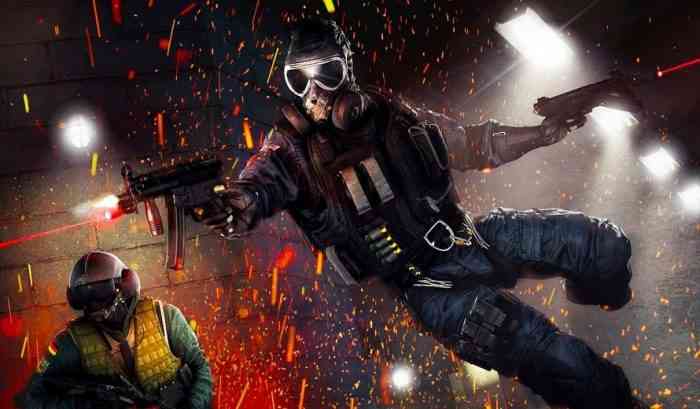 At first glance, it is hard to argue against Ubisoft. Area F2 is incredibly similar to Rainbow Six Siege. The weapons, sight attachments, character designs, maps, and numerous gameplay mechanics are all identical to what is in Rainbow Six.

Ubisoft has decided to sue Apple and Google for selling this game rather than the developer Ejoy. The reasoning behind this is because that Ejoy is based out of China. For those who are not aware, China does not exactly have the greatest reputation when it comes to respecting intellectual property rights. For almost 30 years, Chinese companies have been ripping off ideas from the West, Japan, and Korea without facing any repercussions. It is incredibly difficult for foreign businesses to try and seek justice from companies that are based out of China. This would explain why Ubisoft is going after Google and Apple instead.

While it is unlikely that Ubisoft is going to get any money out of this lawsuit, there is a much better chance that the game will be taken down from the App Store. Something that will be a bit of a consolation prize for Ubisoft. This is not the first time that a clear copy of a game has been sold on major online stores. If Ubisoft does end up winning this could set a new precedent when it comes to copyright laws and video games.