Outriders Is Still Planned to Launch Later This Year

Outriders creative director Bartek Kmita said on Friday that the RPG shooter hasn’t been delayed due to the ongoing coronavirus pandemic. Kmita mentioned that the game was still scheduled to launch in Holiday 2020 in a press release that announced monthly Outriders broadcasts planned to start this Thursday at 9 AM PST/12 PM EST. The broadcasts will mainly focus on Outriders’ gameplay. 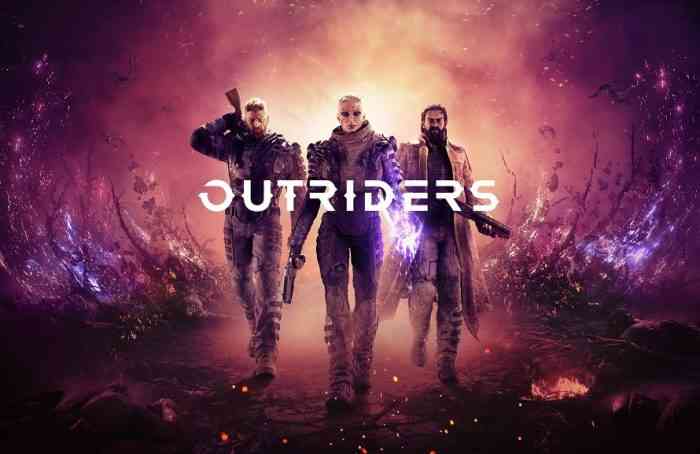 “Obviously, things are a little bit strange in the world right now, and we’re all adapting the best we can,” Kmita said. “We’ve prioritized our people’s safety and all 250+ of us on the team are working from home and staying healthy. We’re still working hard on the development of Outriders and keeping on track for a Holiday 2020 release.”

Outriders was initially scheduled to come out this summer but its developer, People Can Fly, decided in February to delay the game for a holiday release.

“With the cancellation of some of gaming’s biggest events of the year, we’ve looked for new ways to share news about Outriders with players,” he also said. “We’re really excited to present new details of what we’re working on every month from this point forward with the Outriders Broadcasts.”

Save BIG With PlayStation Summer Sale – Up To 80% Discounts!
Next
Summer Game Fest Adds Two New Showcases
Previous
Starbuxx’s Sexy Cosplay Will Get Your Blood Pumping