The Role He Was Born to Play

Netflix’s Tiger King docuseries has been the biggest show on the streaming platform since the beginning of the COVID-19 outbreak. Millions of people around the world have been captivated by the bizarre, frightening, and downright crazy life of Joe Exotic and the other motley crew that make up the world of big cats. If you have not seen the series yet, you really are missing out. Thanks to the massive amount of attention that the series has received over the past month, other showrunners are looking to add to the enthralling tale of Joe Exotic. One studio has approached Nicolas Cage to play the role of Joe Exotic in a new show. Something that even more people would love to see. 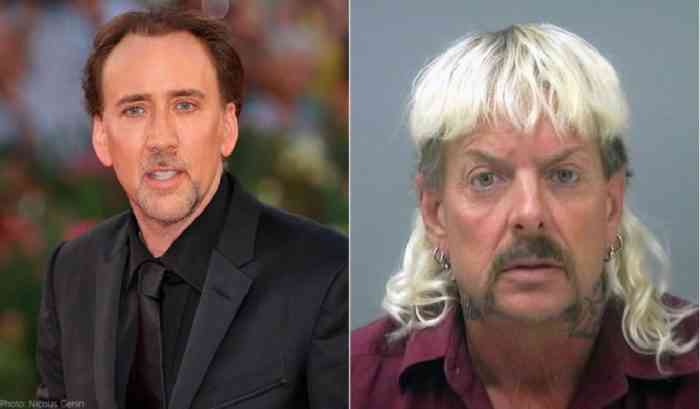 Cage is well known as a wild and outrageous actor. His choice of movies to star in over the past 15 years or so has been questionable at best. Most young people know him as simply as a meme on the internet or that crazy guy from National Treasure. Cage has built up the reputation of jumping at any movie that is put in front of him. This behavior can be explained due to the financial troubles that the actor has found himself in over the years. Regardless of how his finances are doing now, this role is something that Cage was meant for. It is hard to imagine anyone else being cast to play such a strange human being as Joe Exotic.

While Cage might not have the best reputation in 2020, there was a time and place where he was considered a serious actor. He did win an Oscar for best actor in Leaving Las Vegas and did a great job in 2005’s Lord of War. Perhaps he could bring Mr. Exotic to life if this show ever takes off.

Godzilla vs Kong: The Morbid History of Mechagodzilla