Ghost of Tsushima Players Will Need To Take Caution When Fighting

Ghost of Tsushima’s recent State of Play presentation shed some more light on what players will do in Sucker Punch’s open world samurai/ninja game but there’s still some lingering confusion about how challenging the combat is. The demo shown this past Thursday made the game’s swordplay appear effortless as the game’s protagonist, Jin Sakai, sliced his way through enemies seemingly with ease.

However, according to art director Jason Connell, this was because the demo’s player was very skilled at the combat. Additionally, game director Nate Fox said recently on an official PlayStation podcast that Sucker Punch aims to make Jin very vulnerable during combat. 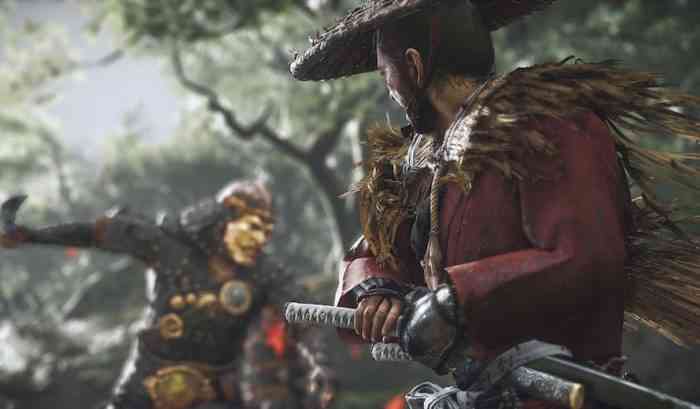 Fox was asked about his team’s goals for the combat system and he answered that Sucker Punch wanted to make the fighting “feel really really grounded and lethally precise.”

“If you’ve ever seen a samurai movie you know what it’s like,” he continued. “These men cut each other down with a single stroke of their sword and to capture that samurai movie fight is different than a lot of other games because it means you can die very quickly and your enemies can too. And that took us a while to get right but we are very pleased with the results and we think it shows up well on the screen.”

We’ll just have to see how well that concept translates to actual gameplay when Ghost of Tsushima launches on PS4 on July 17th.

What do you make of Fox’s comments? Does Ghost of Tsushima’s combat system look like fun? Speak your mind in the comments section below the article.

Doom Eternal’s Original Main Menu Music Is Back
Next
RE3 Remake’s Nemesis Has a Major Connection to RE4
Previous
She’s Drop Dead Gorgeous, Say Hello To The Awe-Inspiring Cosplay of Ani-Mia