I Don’t Want To Set The World On Fire

In the wake of last month’s massive Fallout 76 update, Wastelanders, Bethesda has been announcing significant changes to the game’s formula for the upcoming season. A roadmap outlining upcoming content releases has been revealed, with the addition of season pass-style progression systems offering players a chance to earn unique, time-limited rewards. 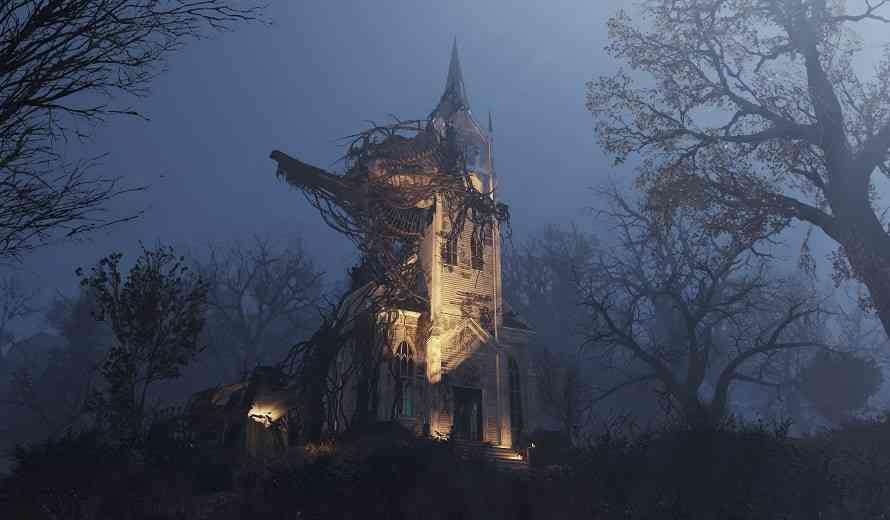 Bethesda representatives took to Twitter this morning to shed some light on questions players of Fallout 76 had regarding the cost of the planned seasons:

“To clarify, our Seasons in Fallout 76 are going to be free for all our players. We may add extra Fallout 1st bonus rewards in the future, but want to focus on getting Season 1 in game first and seeing your thoughts. Sorry for confusion on this.”

It was noted that there had been a concern on social media and the Fallout 76 subreddit regarding Bethesda potentially adding paid DLC to offset the season progression tiers being free. Bethesda did comment in a blogpost that subscribers to the premium monthly service, Fallout 76 1st, would receive bonus rewards, but not during the current season.

Bethesda went on to specify:

“All players will have full access to a single unified progression path, which means everyone is working towards the same rewards through the entire season. We currently plan to have four Seasons per year. Each will generally last for around 10 weeks, with a few weeks’ break before the next Season begins. To keep things fresh, every Season will feature its own unique theme and set of rewards.” 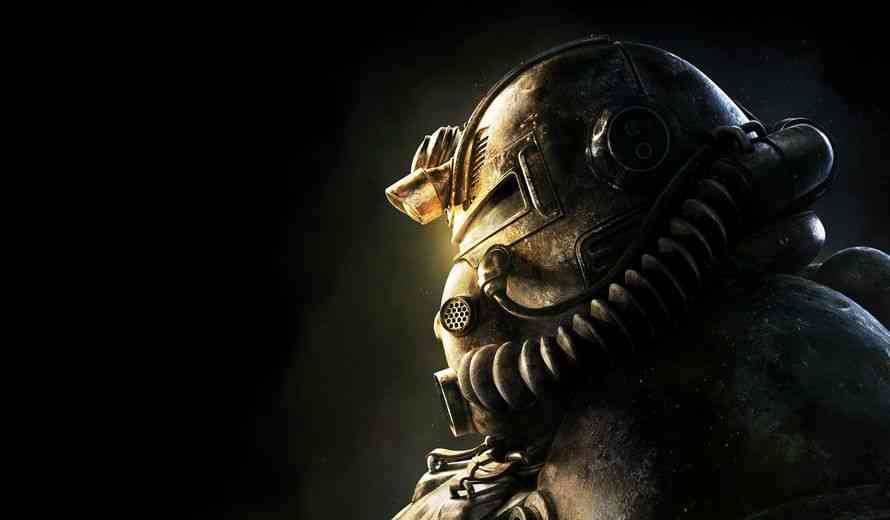 What are your thoughts on the addition of a seasonal progression system in Fallout 76? Do you think this will be enough to get the naysayers to pick the game up again? Sound off in the comment section below and let us know what you think.