Future MCU Movies, the Uncharted Movie, and More All Have New Release Dates

The third film in the current Marvel Cinematic Universe’s Spider-Man series has been delayed from July 16, 2021 to November 5th, 2021, according to an official Friday announcement from Sony. The delay has impacted the release dates of other Marvel & Sony movies with some getting delayed while others will now come out earlier than previously planned. 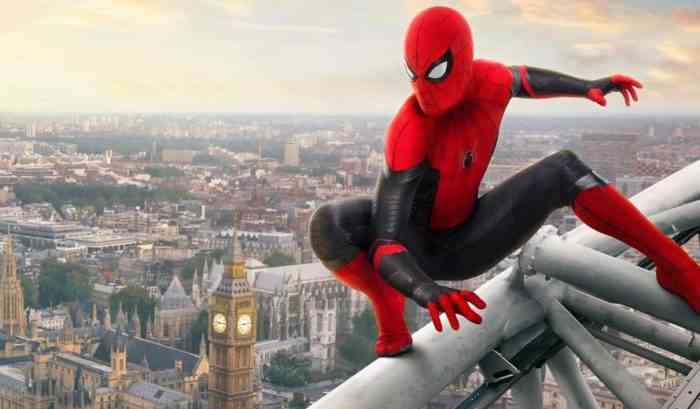 The delay has resulted in the release dates for other MCU movies being altered along with Sony’s Spider-Man: Into the Spider-Verse 2 getting pushed back. The Dr. Strange sequel (which was previously delayed from May 7th, 2021 to November 5th, 2021) will now come out on March 25th, 2022 and the next Thor movie has been pushed up from February 28th, 2022 to February 11th, 2022.

And there’s also the upcoming Uncharted movie, which was supposed to come out on October 8th, 2021 but it’s now planned to release earlier on July 16th, 2021.