Xbox One Usage is Up Due to Coronavirus Outbreak

The coronavirus has brought the world to a halt. Some countries have gone into total lockdown while others have taken drastic measures to try and contain the spread of the virus. Either way, most people are being encouraged to stay home and play it safe. While it might not be very deadly to those who are below the age of 60, you should try and limit your time outside in order to not spread to the virus to those whose lives might be in danger. The coronavirus has forced many people indoors, which means that a lot of people have more free time on their hands. According to the head of Xbox Phil Spencer, the usage number of the Xbox One has gone up since the coronavirus was declared a pandemic. 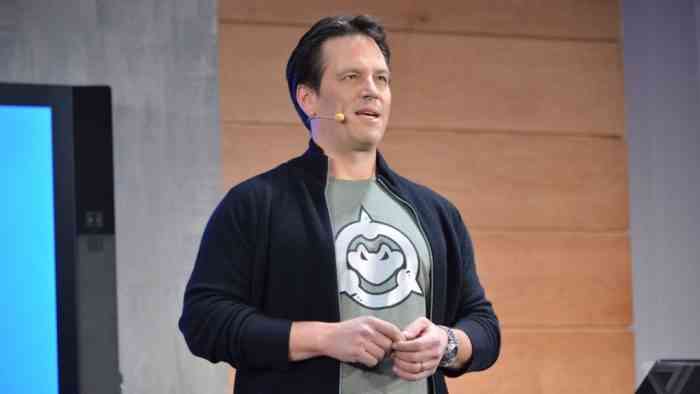 Spencer has been very positive about the news. He has praised those who have chosen to stay home rather than go outside and risk infection. “Everyone please stay safe and enjoy some video games this weekend <3,” Spencer said via the Xbox Twitter account.  It also helps that those people are making him a lot of money. But at least there is some positive news for once.

The Xbox One has not done what it set out to do this generation. It was a far cry from its much more successful younger brother the Xbox 360. Many have blamed the Xbox One’s failings due to poor marketing or a lack of compelling exclusives to draw in customers on the fence. Either way, Xbox is going to look to rebound with the Xbox Series X.

If there is any good news to come out of this, its that you might finally be able to find the time to sit down and play that game you always wanted to.

Final Fantasy XIV Not Coming to Game Pass After All