While we’re still a few days away from the release of Resident Evil 3, we may have just received the first piece of information regarding the next installment in the series. A known Capcom leaker has recently taken to Twitter to drop details on what we may see come from the beloved franchise. 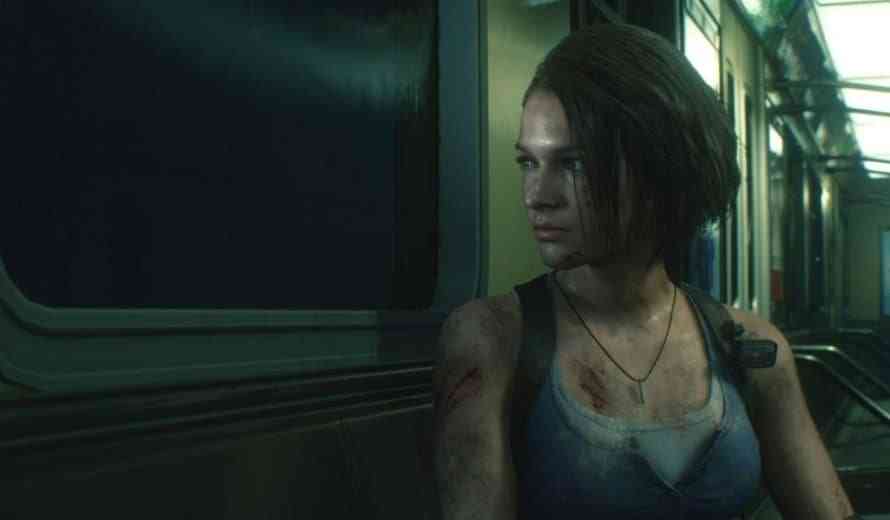 Twitter user AestheticGamer1, who, as mentioned, is known for his accuracy when it comes to Capcom leaks, has spilled the beans on what he believes is a new Resident Evil game coming in 2021. He also mentioned the possibility of the title featuring cross-gen functionality between the PS4, PS5, Xbox One, and Xbox Series X:

“I shouldn’t answer this, I really shouldn’t, but you asked the right question to make me tempted to answer. It’s a crossgen game.”

“I’m holding off until a bit after RE3 releases to talk about the other thing, but as I’ve said multiple times there’s another Resident Evil game coming out in 2021, one I’m very excited for but it’s going to really confuse some people. It’s had a very interesting development.” 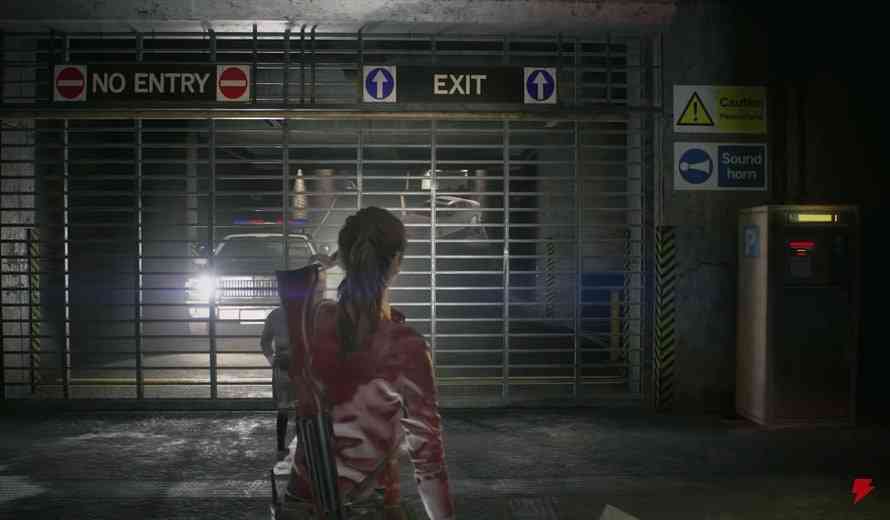 “Ah what the Hell, I’ll tease a bit more about this 2021 RE game & then not talk deeper about it until a bit after RE3 is out. The 2021 RE game started development in late 2016, by the time it releases it’ll have been in development for 4-4.5 years (been in dev at the moment for about for about 3-3.5 years). It’s development is very similar to the original Resident Evil 3, not the remake, but I won’t expand on what I mean by that until later. The announcement for it will be really soon, and it’s by far the biggest departure the series has ever taken, to the point I expect a lot of people will be pissed off about it when it gets revealed, but they should be open minded. Internal testing and the like show it’s high quality game, and I’m quite excited for it.”

With the stellar quality of not only Resident Evil 7 but the remakes of Resident Evil 2 and 3, I think it’s safe to say regardless of the direction Capcom chooses to take the series, we’ll get something that’s been crafted with the utmost care.

What are your thoughts on another Resident Evil game potentially coming in 2021? Sound off in the comments section below and let us know.
SOURCE, SOURCE 2


Ghosts ‘N Goblins Resurrected Will Be Coming to More Platforms

Here’s What Was Announced in Today’s Resident Evil Showcase

Rumor: Resident Evil Village is Part 2 of a Trilogy
Next
Wasteland 3 Pushed Back to August
Previous
Pokemon Go Set To Launch At-Home Raids