Danica Rockwood’s Cosplaying Gets Nothing But 10s

The world’s not exactly a great place right now so here’s a new COGconnected cosplay article to take your mind off of real world issues for a bit. This week’s cosplay article focuses on Danica Rockwood, an American cosplayer whose skills rival the best. We’ve also recently featured other fantastic cosplayers such as Kendel B, Helveiga, and Khainsaw, so go ahead and check them out for even more cosplaying fun!

Alright now, let’s start off with some of Danica’s cosplay as Chloe from the first Life is Strange game. 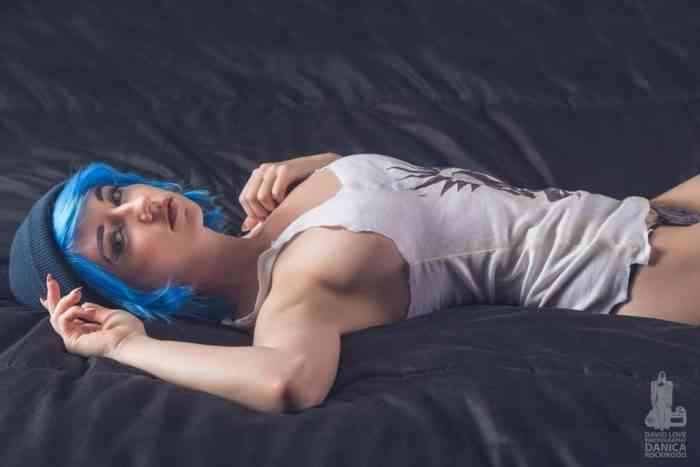 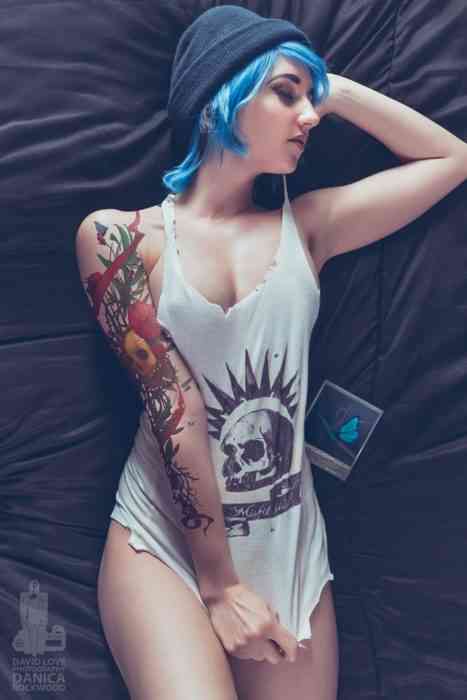 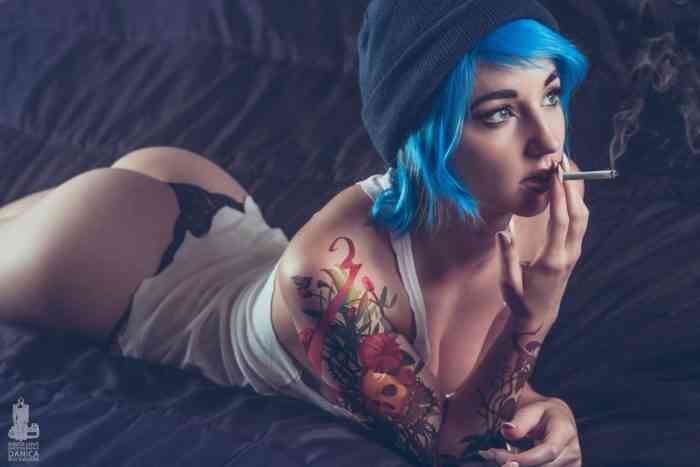 Next up, some Star Wars cosplay as the lovable rogue Han Solo from the original trilogy and Bastila from BioWare’s Knights of the Old Republic! 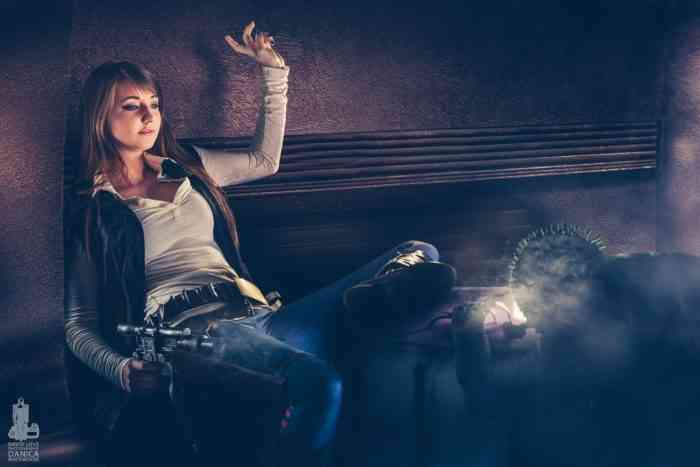 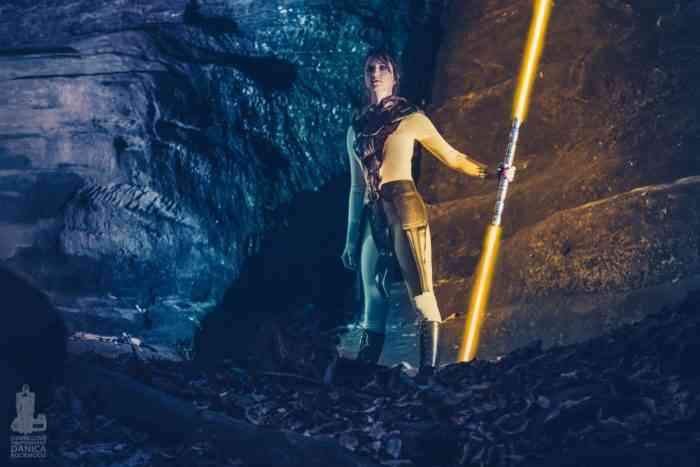 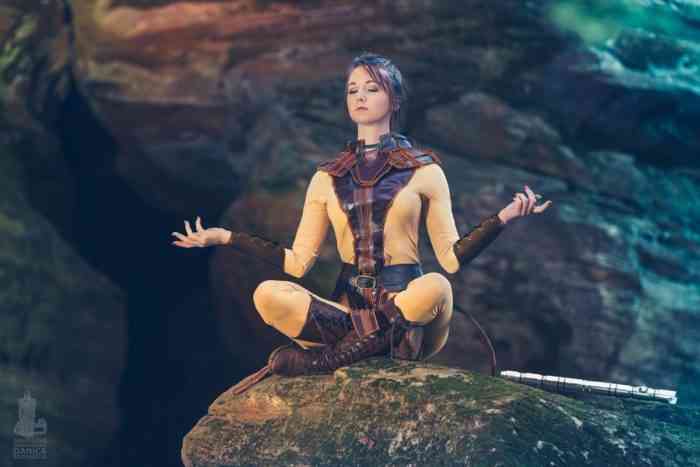 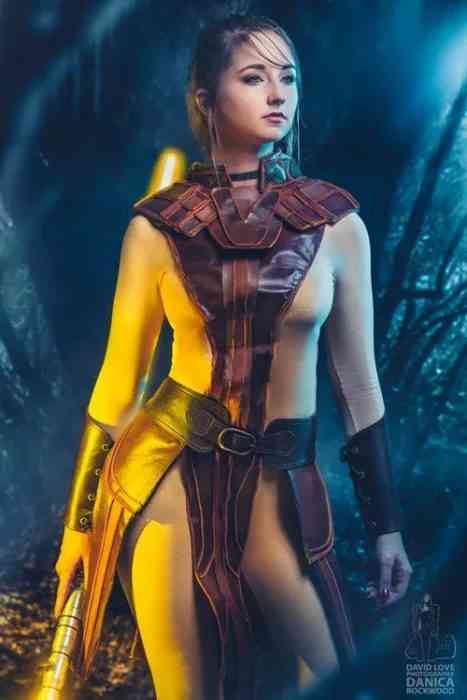 Head on over to Page 2 to see some more of Danica’s cosplay!

These Cosplayers of TikTok Will Knock Your Socks Off

Steelseries Unveils Smaller, Lighter Mouse To Its Established Prime Line
Next
Nintendo Rumors About Massive Mario Plans This Year
Previous
PlayStation Employees Have Been Ordered to Work From Home Until May