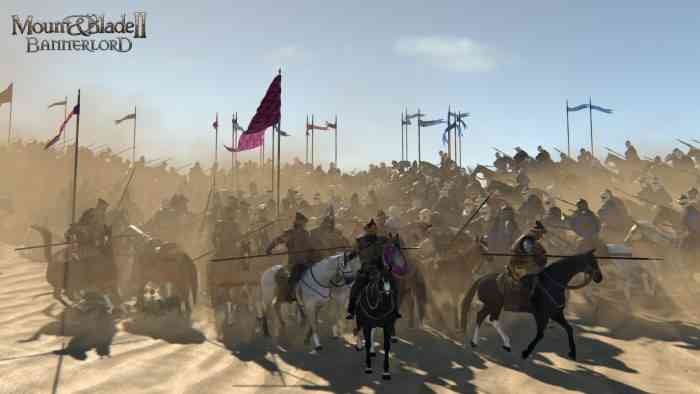 For those who are not familiar with the Mount and Blade franchise, it is essentially a Medieval RPG that gives players the opportunity to rule over and conquer a fictional kingdom called Calradia. There is a heavy focus on combat and the military however, there are a bunch of other elements to the game as well. The amount of options that are open to the player is quite impressive considering the game’s age and lack of funding. All of these aspects are only expected to be improved upon with the release of Bannerlord.

The Mount and Blade combat system is another trademark of the series that fans the world over have fallen in love with. It is a very simple directional fighting style. There are four ways to attack, up, down, left and right. It is then the defender’s job to try and block or parry those attacks by defending one of these directions. It is very easy to get the hang of but tough to master.

Mount and Blade is definitely more on the hardcore side. If you prefer to have an easy go of things then perhaps this is not for you. This series is old school in a lot of ways, and fans love it. It really is one of the biggest series that no one has ever heard of.

Mount and Blade: Bannerlord is available on the PC March 31st.