Other Deals Are Available Too

Europa Universalis 4 is now on sale on Steam for only one dollar. As crazy as this deal might seem, it gets even better. With your one-dollar purchase you will be able to get your hands on the Art of War, Res Publica, Wealth of Nations, American Dream, Pre-Order Pack, and Digital Extreme Edition Upgrade Pack DLCs. This is probably one of the best deals that have been offered in a very long time. 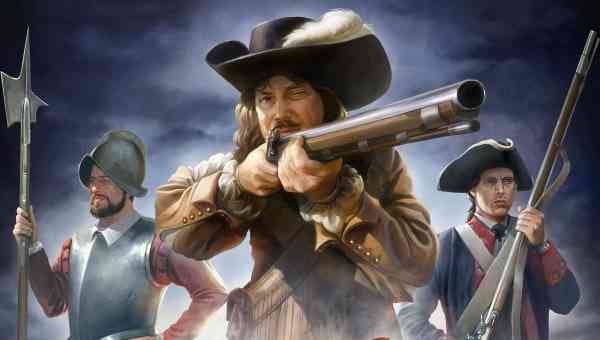 To add to the sale, there are going to be three different package deals available. The first deal is going to be the one-dollar extravaganza that was previously mentioned. However, there are two more offers that are still on the table. If you are feeling a little frivolous and want to blow your money, you can spend a whole $10 to get the Rights of Man, Mare Nostrum, The Cossacks, Common Sense, and El Dorado DLC too. The last package in the sale is going for a measly $17. With this final deal, you will receive the Golden Century, Dharma, and Rule Britannia DLC’s.

Europa Universalis 4 is one of the most immersive and impressive grand strategy games out there. Made by Paradox, it still manages to stand out amongst a crowd despite its relative age. This game is not going to be for everyone, but if you have any interest at all in the series, make sure to cash in on this deal. You will quickly find yourself pouring hours into this game. There is really nothing like good old fashion world domination to get the blood pumping.

If you end up liking the game, there is almost an endless supply of DLC for Europa Universalis 4. Paradox has made sure that no matter what, the community will never run out of things to do.