After Crystal Dynamics announced that Marvel’s Avengers was getting delayed from May to September, the general sentiment about the delay was that, while it was unfortunate, at least the studio wouldn’t have to crunch to get the game done by spring.

However, according to Kotaku, the studio is currently crunching to complete the game despite the delay and also there’s a prize raffle involved. 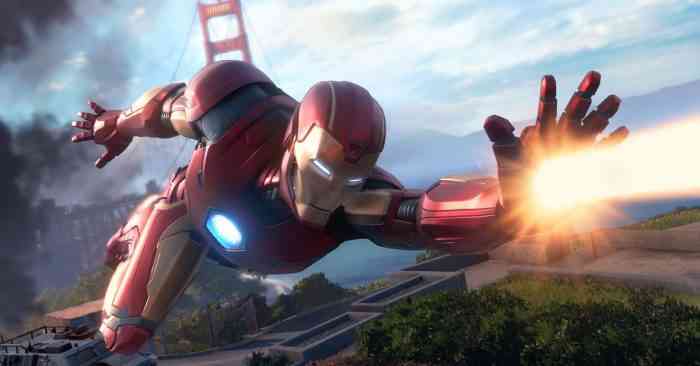 “Earlier this week, when The Avengers was delayed from May to September,” Kotaku reported, “the developers at Crystal Dynamics may have been relieved—The Avengers did not show well at E3 2019 and will undoubtedly benefit from the extra time—but the crunch will continue, even if, as at many studios, it’s still called ‘optional.’ (Crystal Dynamics, also infamous for crunch, has a raffle system in which developers can acquire tickets and win prizes in exchange for their overtime hours, according to two people familiar with goings-on at the studio.)”

It’s unclear whether or not Crystal Dynamics developers are paid overtime but if they aren’t then a prize raffle seems like a pretty underwhelming consolation for unpaid overtime.