The Best of the Best PC Game Deals

The Holidays are coming up soon, and that means those great game deals and sales that we all wait for. Well, the big sales haven’t quite hit yet but that doesn’t mean there aren’t lots of good game deals to be had — if you know where to look. This week we’ve got some massive deals below on PC games and accessories, so check out our full list.

Black Ops is back! Featuring gritty, grounded Multiplayer combat, the biggest Zombies offering ever with three full undead adventures at launch, and Blackout, where the universe of Black Ops comes to life in a massive battle royale experience. Blackout features the largest map in Call of Duty history, signature Black Ops combat, and characters, locations and weapons from the Black Ops series.

Currently at a whopping 38% off, now is the time to finally take the plunge into one of the most popular MMOs. Explore Azeroth as one of the new playable allied races and embark on a quest to add strong allies to your faction.

Set in Ancient Japan, you play as a Samurai on a quest for redemption. Fromsoftware’s Sekiro Shadows Die Twice is incredibly beautiful and with smooth and fun gameplay paired with an enticing storyline, you will not be disappointed by this purchase! Pick up this title for a cool 33% off. 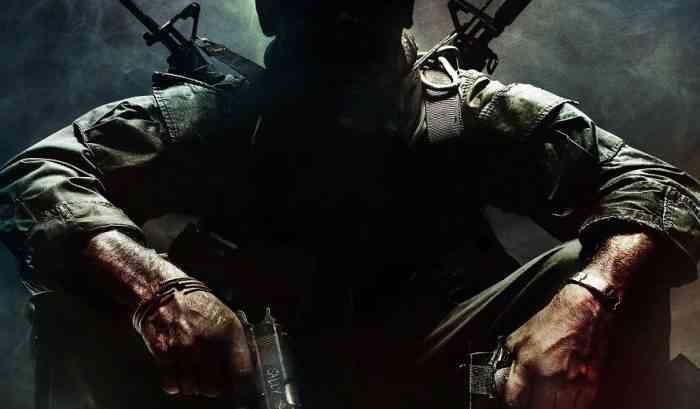 Though it’s been out for a while now, The Evil Within 2 screams horror from every facet. Whether you played the first The Evil Within title or not, this is sure to give you more than a few jump scares and keep you busy for quite some time. It definitely doesn’t hurt that it’s $25 off its original price.

This is the latest and wackiest Plants vs. Zombies yet and it’s a very recent arrival. launching only a couple of short weeks ago. Maybe you’re looking for a good time for the entire family or you’ve always loved this franchise, whatever the reason, at 18% off, it might be worth a glance or two.

Maybe you’ve previously had aspirations about being a farmer and want to try it out from the comfort of your own home, or maybe you just appreciate the monotony of the Farming Simulator series. Either way, if you’ve been looking for another game in the mainstay franchise, Farming Simulator 19 is currently on sale.

Level Up Your Gaming This Weekend With The Top 10 Accessories On Sale Right Now
Next
Valve Will Apparently Announce Half-Life: Alyx at the Game Awards
Previous
Xbox Boss Phil Spencer: RPGs Are a Genre That We Should Focus On