Update (2:10 PM EST): According to the editor-in-chief of news outlet Bloody Disgusting, the official Netflix Nordic account made a mistake and Castlevania Season 3 won’t actually premiere next month. Notably, the original tweet from that official account has been deleted. The headline and subheading have been edited to reflect this new info.

Just checked in with Netflix. The Netflix Nordic Twitter account made a mistake this morning. #Castlevania Season 3 is *not* dropping on Netflix on December 1st.

Not in the US, not anywhere. No date available yet.

In a surprise Monday announcement, the official Netflix Nordic Twitter account revealed that Castlevania Season 3 will premiere next month on December 1st.

I mean, these titles speak for themselves, right?

Last October, it was reported that the show was renewed for a third season that would be 10 episodes long. Earlier this month, the Castlevania show’s director Samuel Deats shared an image of one the main characters, Sypha, from the ninth episode of the third season. 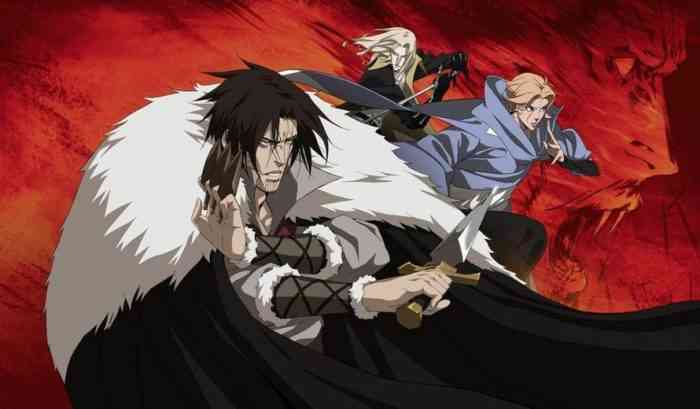 What do you think of this news? Excited to watch another season of the Castlevania show on Netflix next month? Do you have any off-the-wall Season 3 theories? How do you think this season can improve on the previous season?

Let us know your thoughts in the comments section below.

Dead by Daylight Fans Want Devs to Bring Back Stranger Things DLC
Next
The Walking Dead: Saints & Sinners Gets a Spooky Podcast
Previous
Star Wars Jedi Fallen Order Is One of ‘the Fastest-Selling’ Star Wars Games