Age of Mythology Could be Getting a Reboot

The Cult-Favorite Could be Making a Comeback Sooner Than Later

Age of Mythology could be one of the biggest games that no one has ever heard of. The original game released all the way back in the dark ages of 2002 and was very well received by fans and critics. It did not exactly reinvent the wheel by any stretch of the imagination. It was essentially an Age of Empires reskin. But it did add a lot of cool new things to the RTS genre. There is nothing quite as satisfying as having a group and mythical monsters and beasts duke it out in front of you. Many video game fans have fond memories of old school RTS’s from the early 2000s. So the news that Age of Mythology might be getting a reboot has turned a lot of heads. 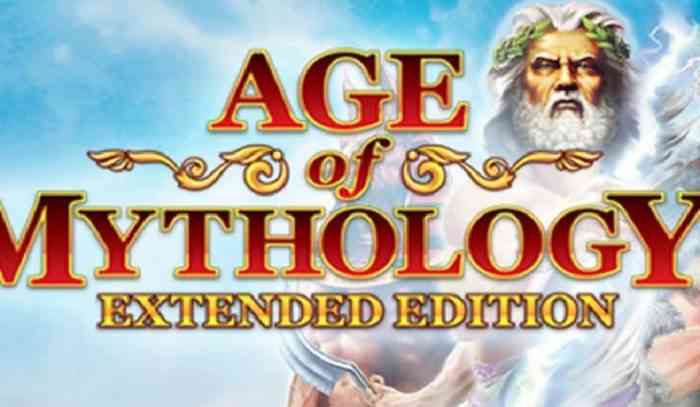 Age of Mythology got an HD remaster in 2014 and fans were ecstatic. While the game might be in the deep recesses of most gamers’ minds, there is still a very passionate and loyal following. However, lately, there has been a lot of talk about rebooting the series altogether. While nothing is set in stone by any means, there has been talk about having another go at the franchise.

Age of Empires IV has been in development for what seems like decades, but it has garnered a lot of buzz and excitement. It is this sort of response from fans that have encouraged developers to reassess Age of Mythology.

Rebooting franchises has been a popular theme this decade. Doom, for instance, has had massive success since it was given another shot in 2017. Seeing another AOM is not that far of a stretch. It still has one of the ratings out there.

Age of Mythology is still available on Steam.