Red Dead Redemption 2‘s multiplayer got a massive update a few months ago. Tons of new content was added to an online mode that was lacking in a lot of areas, particularly when it came to things to do. The online map was just as big and expansive as the single-player, however, it was empty. That has now changed since the most recent update. There is now no shortage of activities to do in the Wild West with you and your friends. One of the most exhilarating jobs you can now do is collect bounties.  Channel your inner Dog the Bounty Hunter and take down this week’s legendary bounty, Sergio Vincenza. 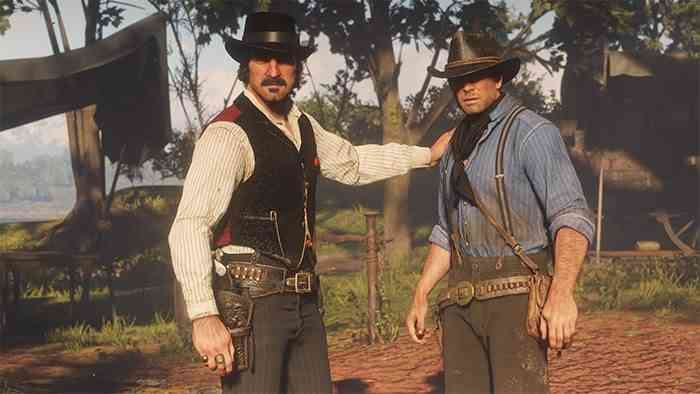 Vincenza is an ex-military man who later became an anarchist. Chances are he’s going to be violent. According to his wanted poster, he attempted to assassinate the governor of Saint-Denis. He’s wanted dead or alive, but judging for the guy’s history you’ll probably have to shoot him.

To pick up this bounty the player must be a licensed bounty hunter. Once that is taken care of you can find his poster at the police station at Saint-Denis. Apparently Vincenza’s hideout is filled with deadly booby traps and hostile gang members. Gearing up with ammo and other supplies beforehand is always a good idea.

If you are new to Red Dead Redemption 2 or just Red Dead Online, there is a discount on bounty hunter licenses. This way new players won’t have to blow all their earings just to hunt down criminals. A license should only cost new players five gold bars.

Rockstar has made it clear that they do not intend to release further content for RDR’s single player. This means that we should all expect a steady stream of online content for the months to come.