More Rumors About Red Dead Redemption 2 on PC Have Surfaced

Rumors surrounding a PC release for Rockstar’s Red Dead Redemption 2 have been swirling around the internet for months now. Everyone and their mother seem to be convinced that Rockstar is currently working on bringing the cowboy Western experience to the desktop. Red Dead has had huge success since launch. As of right now, it remains to be the most successful game at launch that Rockstar has ever had. What has everyone hopeful of Arthur Morgan and company debuting on PC has to do with what the Australian Classification Board has been up to as of late. 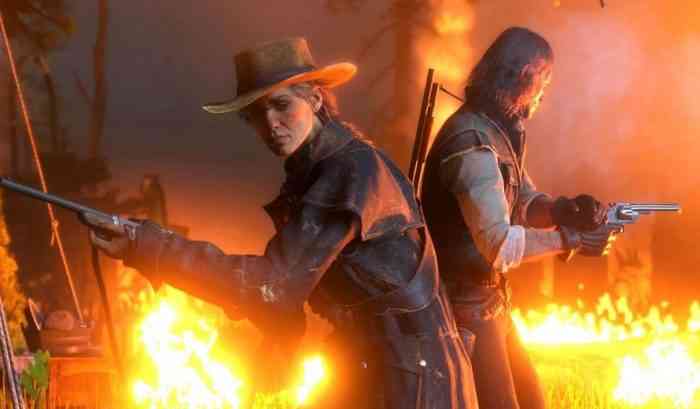 A listing has been published by the Australian Classification Board in the same manner as the Xbox One and PS4 versions of the game. The rating is MA +15. However, it should be noted that it does not specify if it is for the PC or not.

Many others have claimed that a PC version of RDR2 is inbound due to the fact that Rockstar has recently revamped its PC launcher. It would make sense. Other Rockstar classics are already available on the launcher.

There is no definitive evidence that RDR2 is on its way to the PC. But it does look promising. The PC crowd has long been ignored by Rockstar and so this would be a great peace offering. The reason Rockstar has hesitated to put their games on PC is simply because of how well their games do on the console. It has largely been too much of a hassle to make games for the PC.

At the end of the day, it has not been cost-effective to cater to such a small audience. As disappointing as this might be, they are a business. And time is money. But then again, anything is possible.