Amazon Game Deals: The PlayStation Classic is Under $30.00 Right Now

Here Are The Best Game Deals to Finish the Summer Right

It might not have caught your eye when it was first released, but the PlayStation Classic retro console is a must-buy now that it has sunk below $30.00 — over $30.00 off the original price. You get tons of great retro games for a pretty reasonable price, so get on this deal now. Also be sure to check out our other game deals this week, below! 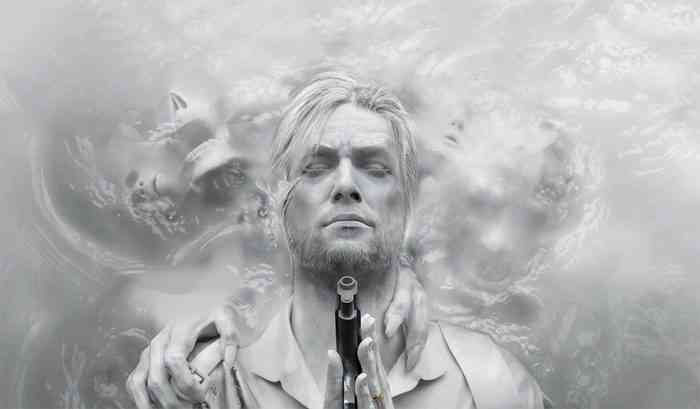 The PlayStation Classic comes with 20 pre loaded games including, Final Fantasy Vll, Jumping Flash, Ridge Racer Type 4, Tekken 3 and Wild Arms. This mini Console is approximately 45 percent smaller than the original PlayStation, and includes two wired Controllers, a virtual memory card and an HDMI cable. Get it for less than $30.00 right now! 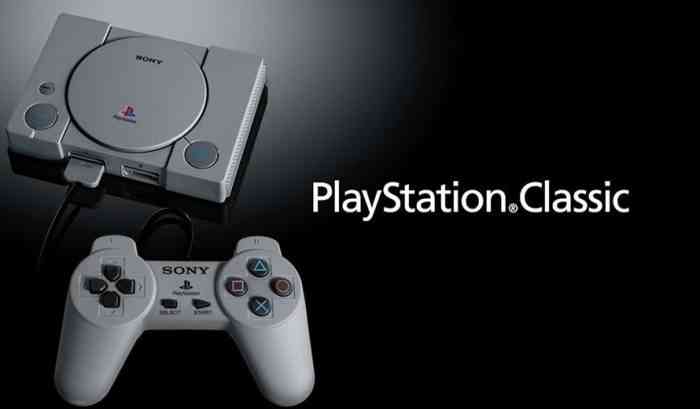 Made from the incredible mind behind the Resident Evil, Shinji Mikami has returned with the incredibly terrifying Evil Within 2. While this game has been released for a while, if you’re a fan of any kind of horror, you’ll definitely not be disappointed with this title. And for a whopping a 74% off, you seriously can’t go wrong! 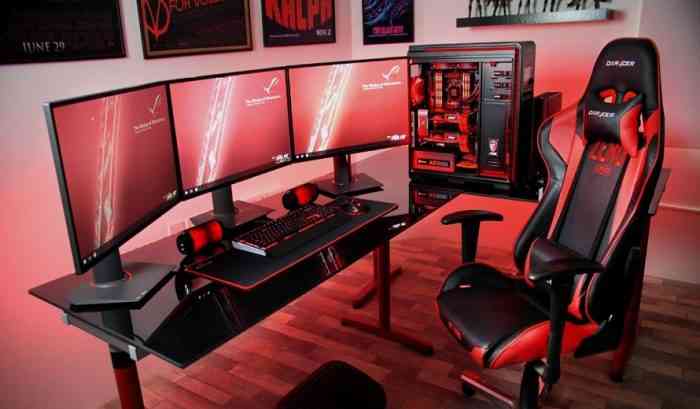 If none of these caught your eye or if you prefer to do your gaming on console, be sure to check out yesterday’s top 10 deals here. Be sure to check back next week as we strive to bring you even better deals each and every weekend.