Brand New Trailer Drops for Psychological Thriller Those Who Remain

Last fall Those Who Remain, the upcoming psychological horror title from Camel 101, was revealed with a first look trailer. Now, almost a year later and with Gamescom just over a week away, the developer has made a big publisher announcement alongside a brand new haunting trailer. 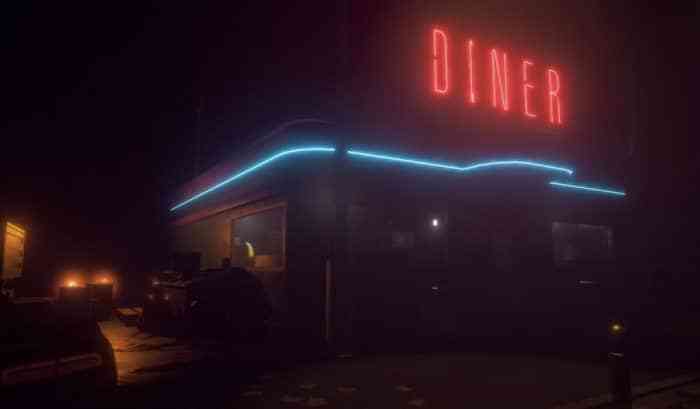 Those Who Remain appears to take its inspiration from psychological mysteries like Silent Hill and first person games like P.T. It’s a game that looks like it has some huge potential to scare the living daylight out of those who dare delve into its haunting atmosphere and now Camel 101 has just announced that they have partnered up with Wired Productions studio in order to bring their game to a wider audience. Of course it wouldn’t feel like a full and complete announcement without a brand new and creepy trailer, which you can check out below.

And if you don’t know much about the game, here’s the description from the official website, “The horrors and darkness that thrive in the corner of every eye are torn loose…Those Who Remain places you in an up-close, psychological horror story set in the sleepy town of Dormont – a town in a spiralling split from the fabric of reality, warped by darkness and the deeds of the Citizens who reside. Confront the uncomfortable horrors reflected by the darkness and survive the night of Dormont as Edward is confronted with a test of his sanity, morality and the shadows of evil that lurks below.”

Those Who Remain is set to make an appearance at Gamescom in just over a week’s time and fingers crossed we’ll find out a release date. As it stands right now, the game will be “out soon” for PS4, Xbox One, Switch, and PC. What do you think about Camel 101’s upcoming title? Let us know your thoughts in the comments below and don’t forget to keep it locked for updates!