On August 3rd the United States suffered two horrendous mass shootings. One in El Paso, Texas, and another in Dayton, Ohio. After the dust had settled, many politicians came forth and blamed video games and the video game industry at large for these shootings. Lt Governor of Texas, Dan Patrick took to Fox News to state that video games “teach young people to kill”. However, the most impactful statement came directly from the President himself. 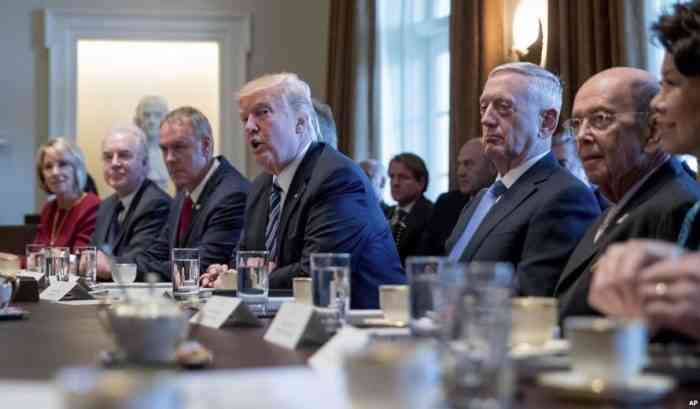 President Donald Trump commented on the shootings and accused video games of playing some role in what caused these shooters to do what they did. Trump said that video games were “gruesome and grisly”. These comments by the President and other politicians have seemed to have a negative effect on the stock prices of many video game companies.

According to the Wall Street Journal, Activision Blizzard has fallen 6.6%. Take-Two Interactive has fallen by 5.9%. And EA has fallen by 4.5%. Additionally, these comments by Donald Trump have appeared to damage the already low stock value of GameStop as well.

These companies should eventually rebound from this hit. However, it all depends on if the President or any other well-known politician seriously pursue this political angle. A relentless push by Washington D.C. to put heavy regulations on the video game industry could do plenty of damage to the overall value of companies. Trump did mention this when he addressed the public earlier today. This could get worse.

There is no clear idea of what this sort of regulation would look like. Or how it would be implemented. However, we do know that President Trump met with top video game executives last year. At this meeting, he was shown a highlight reel of excessive video game violence. But nothing came of it.

Everything’s Good | Press X To Podcast, Episode 5.10
Next
Treyarch Teases the Pandemic Mode for Call of Duty: Black Ops 4 in a New Trailer
Previous
The Top PC Game & Accessories Deals to Maximize Your Setup for Less