Square Enix wasn’t always the behemoth we know and love. Heck, they weren’t even ‘Square Enix’ in the beginning. During a panel at Japan Expo 2019, pixel artist Kazuko Shibuya talked a little about the company’s humble origins. The resulting image paints the Japanese gaming giant in a fascinating new light. 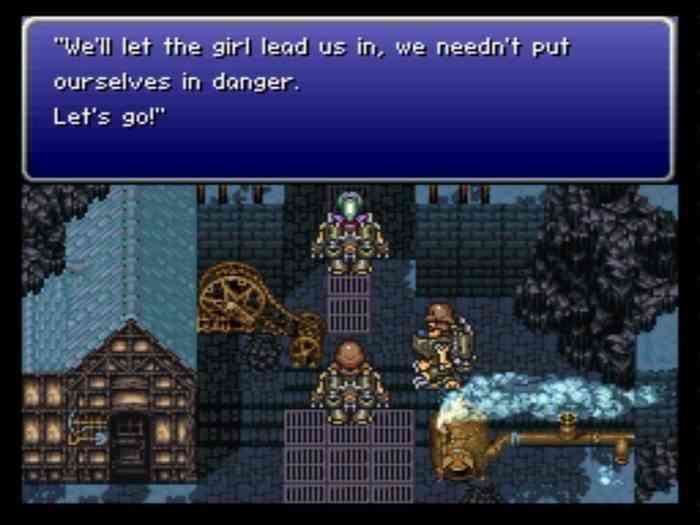 First and foremost is that Shibuya handled more or less all of the sprite art and graphics fro those first few games. In fact, Final Fantasy I and II’s graphics were done entirely by her! The only exceptions for those games were the world maps. Otherwise, she handled the characters, the enemies, the battle backgrounds, and the towns. Not that the entire team was much bigger.

Back in the day, you could fit Square’s entire team in an office the size of a university club room. They had one secretary, who did double duty cleaning the office. Shibuya spoke at length about the tricks they used to save time and money, like leaving the sprites’ arms raised to save on animation costs. She also talked about the challenges of using only three colors per character, as well as the company’s low expectations of success (hence the name Final Fantasy). You can check out more about said panel here.